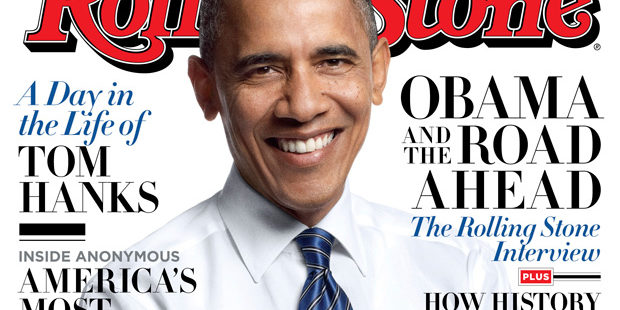 Following on from my earlier posting regarding economics not being a science and being more akin to superstition I thought I would have a little look at the nature of superstition and I came across the following by Betrand Russell.

Uncertainty in the presence of vivid hopes and fears, is painful but must be endured if we wish to live without the comfort of supporting fairy tales.

The issue at hand is the profound uncertainty within financial markets at present so it is easy to see why people drift towards superstition and financial voodoo as a means of dealing with this.

Trevor Case from the USNW who whilst undertaking postdoctoral research into superstitious beliefs proposed that irrational beliefs are derived from two key points. Firstly the need to provide certainty in an uncertain world. As an example he cites the case of Tobriand Islanders, researchers found that tasks that were safe, well practiced and reliable had no mythology attached to them. Such a task may be fishing in a sheltered lagoon. Whereas a practice such as fishing in the open ocean which was much more uncertain had a great number of magic rituals attached to it.

The relevance of this to traders is obvious. Consider that as a trader you have two tasks to perform, the first is simply to go down the ATM and withdraw money, the second is to actively trade the futures market. In the first task you know with absolute certainty the range of all possible outcomes, you have undertaken the task of using an ATM hundreds of times in the past. In effect you are overskilled at using this particular technology. As such there is no uncertainty in the task.

Compare this to trading the futures market, this is a task where uncertainty is the driving force, as traders we are drawn to the uncertainty. There is not one possible outcome but a wide variety, not one of which do we have control over. As a consequence traders will be naturally predisposed to any methodology that offers you the comfort of telling you what the future will be. Herein lies the true power of so called predictive technical analysis as a seductive methodology.

With this sort of methodology not only can you predict the future but you can also have control over it. This provides a comfort factor in attempting to rest control back from events over which you have no control. This is a natural human tendency. If you doubt the desire of people to know the future consider the growth in recent years in astrology, tarot card reading and psychic hot lines. Traders are no different.

The second reason traders fall prey to superstition is the absence of critical judgement, traders are largely a gullible population. This gullibility is largely enhanced by the lack of critical review in much of the semi professional material people are exposed. Its important to remember that the rubbish you see, read and hear is not peer reviewed research – it is merely the opinion of a flawed, biased irrational talking head.

If you doubt the gullibility of people where money or rather the promise of easy money is concerned consider a recent advertising campaign by the Australian Securities and Investments Commission that set out to educate people as to the dangers of a variety of get rich schemes. The method the ASIC took was to offer a variety of schemes in daily papers, each scheme was seemingly more outrageous than the next in its promise of a return. Ever tried Geep farming (a geep is a cross between a goat and a sheep) or blue bottle farming or perhaps a house and land package near an airport that enabled you to charge any aircraft flying over your house a fee. One would have suspected that people would have possessed sufficient critical judgement to see through the rather wry sense of humour possessed by our peak corporate watchdog. Unfortunately this was not the case, the ASC received in excess of 700 inquiries as to where people could acquire a geep or when they could begin to charge Qantas for flying over their house.

Why You Should Always Switch
October 8, 2021