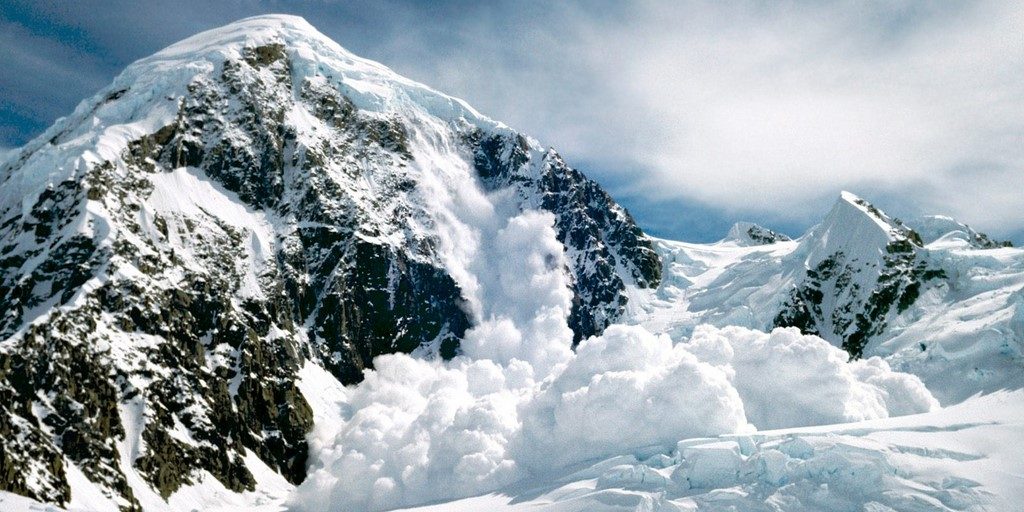 A central tenet in modern economics is that crashes do not happen; we all know that they do . Therefore, the maxim should be restated as crashes are not supposed to happen according to the models we have. In fact modern economic theory be it the Efficient market Hypothesis or the Dynamic Stochastic General Equilibrium are woefully inadequate at explaining why bubbles and their subsequent busts occur. Reality does tend to undermine models. However, economists shouldn’t feel too bad modern medicine used to be the preserve of bad humors and bleeding by leeching and astrophysics was captive to geocentrism. Eventually they saw the error of their ways and moved on, so there may be some hope afterall.

One of the interesting culture changes that have occurred in markets over the past two decades has been the migration of physicists and mathematician into the arena. They bring with them some interesting ideas, powerful mathematical toolboxes and a knack for looking at data and problems that has not been polluted by typical economic thinking. In line with this I have I have been wading through this paper of recent days – Stopping Financial Avalanches By Random Trading and it looks not so much at the causes of crashes but rather what can be done to ameliorate them as they are unfolding. Interestingly, they drew from geophysics in attempt to generate strategies to break the feedback cycle that occurs in crashes. They took the somewhat elegantly named Olami-Feder-Christensen model that has been used to describe the dynamics of earthquakes and applied it to catastrophic events in markets.

Traditionally when markets become bumpy regulators opt to try and create circuit breakers. Either by closing markets or by constraining trading in certain ways such as banning short selling. We all saw how dazzlingly ineffective these strategies where during the GFC where banning short selling increased market volatility.

What this new approach proposes is to insert noise into markets. To understand what the researchers are trying to do its necessary to understand two key notions. The first is herding – markets are simple herds (investors) and these investors are responding to information be it price or actual news. It is this information flow that is the key point – markets are simply means for distributing information across networks. Booms and busts can therefore be thought as information cascades between members of the herd (the market).

To test this idea the researchers build a small-scale model to represent the market and this market had a network of investors. The participants then took either a bullish or bearish stance following the S&P500. Into this mix of traders taking a stance they introduced traders who took a random position – in effect they introduced noise into the system. The theory being that this noise in effect disrupts the information flow between investors and breaks the cycle of the cascade.

I found the best way to think about this way to imagine that you are running and begin to stumble. In the absence of external information it is likely that you would land flat on your face. However, imagine that as you stumble you randomly bump into something that stabilises you. In effect a random piece of information – what you bumped into has stabilised your path and you didn’t crash.

This is what the researchers found as well. Small bumps in the form of random strategies and activities tended to stabilise the system. You get a sense of this by looking at the graph below.

You can see that as more noise is introduced into the system the smaller the size of the quake. The other interesting thing they found was that the introduction of random trades did not seem to impact the overall wealth outcome of individual traders or the system. The question is what is the relevance of this for traders aside for being an interesting little experiment. I dont know the answer to that question but one of the things that intrigues me about traders is that they have very little interest in how markets may actually function. I understand that my background does lend me to sitting and poring over journal articles for days and never doing anything that is actually useful but the more of a sense you get of how markets function and your role in then this cannot help individual traders.

As for the role of such an idea in the wider scheme of things I will elave the conclusion to the authors of the paper. Although, I do think that they perhaps overstate the cognitive of ability of both politicians and regulators to move beyond simple hit everything with a hammer solutions.

Our paper supports the hypothesis [64] that introducing “noise” (i.e. random traders) in financial markets can destroy bubbles and crashes before they become large, and thereby avoid dangerous avalanches. By preventing extreme price variations, random investments also help to identify the equilibrium price [65]. A small number of random investors (relative to the total number of agents) would be enough to have a beneficial effect on the financial market, particularly if distributed at random. Such investors could be central banks, but also large investors, including pension funds or hedge funds with an interest in reducing the risks of their investments. We are aware that further studies with more sophisticated and realistic models of financial markets should be performed to explore the full potentials and limitations of random in- vestment strategies. However, our results suggest that random investments will always reduce both the size and frequency of bubbles/crashes. Further research will be devoted to understand the most opportune timing for the introduction of such random investments and if this innovative policy instrument can enable a smooth control of financial market fragility.