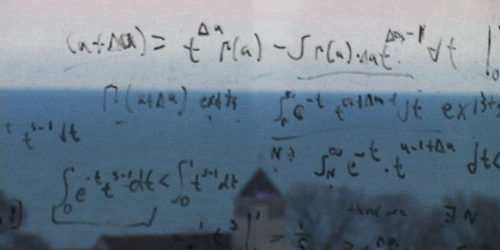 One of the more annoying things about the US election;as if it were at all possible to list all the annoying things in one sopt is the inability of journalists to understand basic statistics. Consider the
graphic below which I snipped from the site FiveThirtyEight

Most are interpreting this as a lock for the Clinton campaign, after all it has to be because 69.9% is larger than 30%. In talking about probabilities it is often instructive to use examples that people might be able to relate to. Imagine you were playing a game of Russian Roulette. Its a simple game were you load a single round into a revolver and spin the chamber, you then point the gun at your head and pull the trigger. You have a 1/6 chance of blowing your head off. Lets assume that you are playing a more advanced version were you load two rounds separately into the gun and spin the chamber. The odds of blowing your head off is now 2/6 or 33% – this roughly equates to the chance above of a Trump victory.