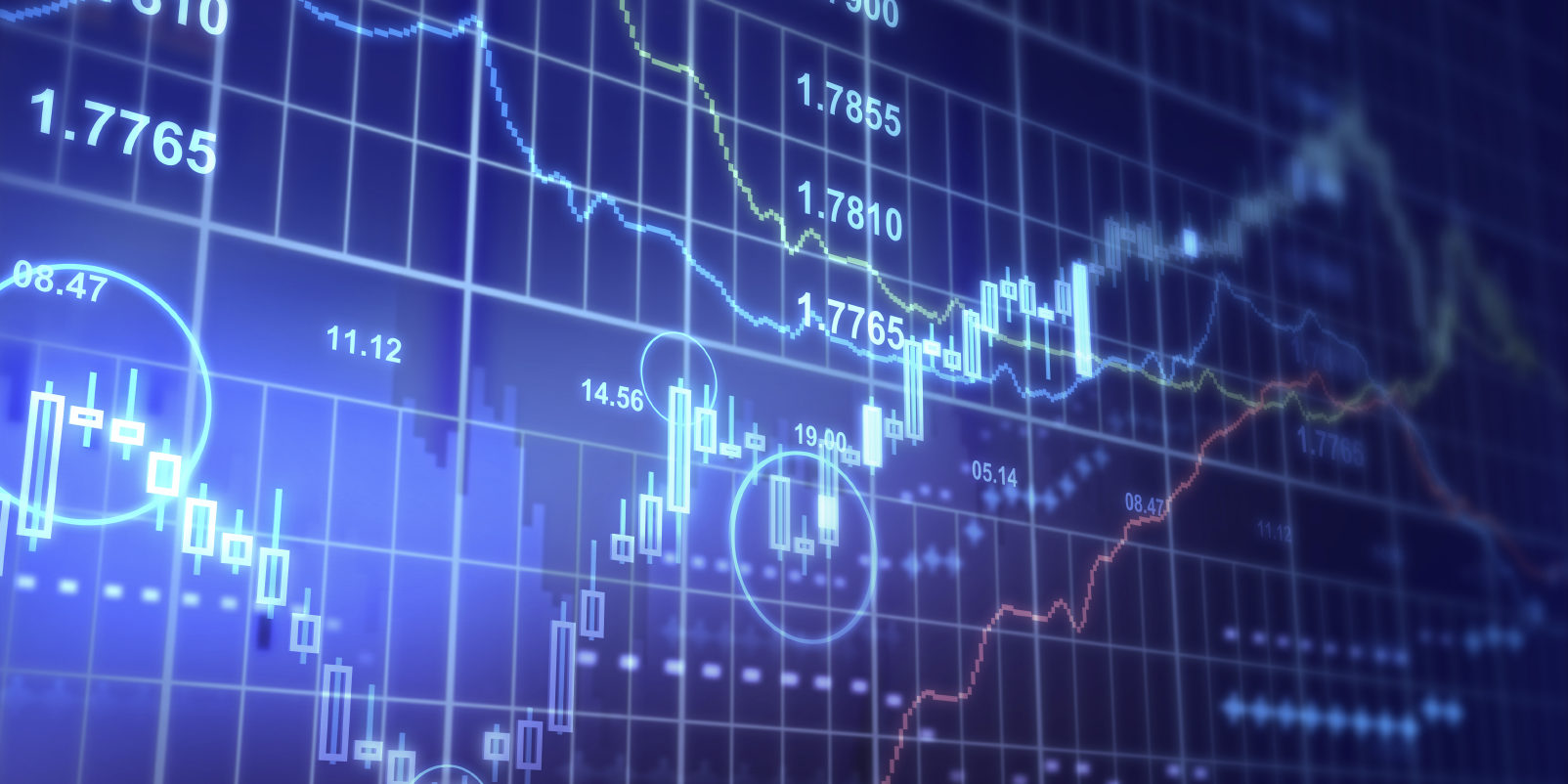 My junk email folder is a magnet what I would call examples of shit market analysis. For reasons unknown to me several times a week I get emails detailing a given point of analysis on either the entire market or a given instrument. What interests me about the analysis I receive is how irrelevant they are to trading since virtually none contain either any actionable advice or any pertinent observations. Any relevance is lost in a welter of lines, tools, scribblings and general analysis graffiti. Such analysis says more about the author than it does the market. My view is that the generators of such charts are caught in vortex of self adulation of the look how clever I am kind. In their mind they are the only ones who can understand what is happening and they need desperately to to show us how clever they think they are. Parallel to this are those who are looking for an out. Into this camp I would put the Elliot Wave/Gann loons. Elliot Wave is a fascinating form of analysis since it is all one giant get out clause that is wrapped inside a series of  postdictive rationalisations as to why the original analysis was rubbish. It is perfect for the trader who is looking not to commit.

My view of analysis is predicated on a few simple rules.

1. If I listen the market will tell me what I need to know. However, I need to shut up long enough to listen.

2. I dont really know anything.

3. The future is completely unknowable.

4. Mine is at its best an educated and optimistic guess.

5. Money management is called bet sizing for a reason. We are placing bets not certainties.

6. Indicators tell me nothing my eyes cannot already see.

In trading context is everything – without it we are essentially flying blind and this is one of the problems of a lot of analysis – it lacks any form of context. There is a belief in technical analysis that if you increase the granularity of your analysis then you will  increase the amount of information you receive. I believe this to be wrong on two counts. Firstly, the analysis will lack context. Secondly, it is based upon the assumption that your increasing fidelity relates directly to the quality of the signal and not to simply increasing noise levels. Traders tend to get swamped by noise as the signal is lost. The problem is that they cannot tell signal from noise and this again relates to a lack of context. The only way to achive context is to take a step back and look at what is happening at present in relation to what has happened. This causes many difficulty because it involves taking a much wider view of the world. Consider the chart below of the S&P/ASX 200.

This chart goes back to the inception of the S&P/ASX 200 in 2000. In it can be seen the tremendous bull run of 2003 to 2007, the GFC and the immediate aftermath of the GFC where the market after an initial bounce has struggled to move ahead with any form of dynamism. This chart is not designed to allow you to make decisions today but it does put today into context, it shows a muted market with very lacklustre breakouts.  This is to be expected since for the past decade equities have not been the investment vehicle of choice for the majority of Australians. According to RP Core Logics some $5.6 trillion sits locked in residential real estate compared to $1.8 trillion in superannuation and the $1.6 trillion market capitalisation of the entire ASX. Given this disparity in interest it is hardly surprising that the local market has been dull.

Any form of long term anaoysis is actually quite simple and only requires a pair of lines.

It is now quite easy to see the upward drift in the market, the sheer weight of wholesale funds and the constant rebalancing of the index ensures that in the abscence of a severe shock the market will drift upwards, with drift being the operative word. However, it is possible to assess the strength of the market by adding a little bit more information. The chart below looks at the index compared to the number of stocks within the index that are aabove their 200 period moving average.

Much is made of these sort of metrics as if they convey some sort of mystical information to the trader when all they actually do is simply count the number of stocks trending up versus those trending down. The picture is further conflated by the fact that local indices are weighted so a small number of stocks can drag the index up whilst the vast majority either go nowhere or down. What we can divine from these sorts of metrics is very broad brush – the market has been ranging with a lack of commitment from traders. The good point is that we have not had a situation such as  post the GFC where the majority of stocks were below their long term moving average. However, this does lead to the usefulness of this tool and it is to be found at the extremes. There is a natural limit to the number of stocks that can be either above or below a long term moving average. The majority of stocks being above their long term moving average is not that useful in my experience. However, there does seem to be a natural floor under the market after events such as the GFC.

In terms of refining the analysis this is simply a matter fo switching time frames.

Adding two lines now tells me that the market is in an upward sloping channel and that this upward sloping channel occurs within the context of a market that has to date been lacking in public involvement. It is now possible to employ the normal rules that one might employ for trading a channel directly to this instrument. You will note that none of this analysis involves any form of prediction and it based upon not obscuring price with a raft of redundant indicators which seems to be the norm when looking at any market.  It is amazing how much information you can generate simply by observing price of drawing one or two lines on a chart.