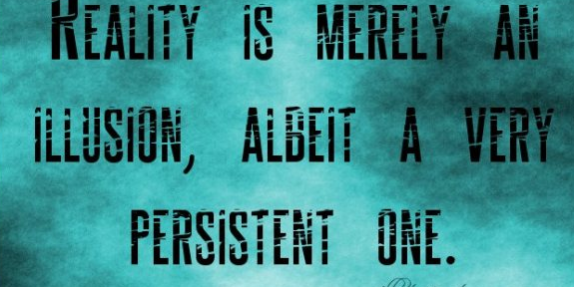 I have lost count of the number of conversations I have had with aspiring traders over the past 30 odd years. These conversations tend to have a few common themes, they are undoubtedly aspirational, often exciting and sometimes lacking in reality. It is this lack of reality that is the saddest part for me because you have to bring a degree of realism into peoples lives. Often people are already being crushed by the realism of their lives, which is why they have turned to trading to change the trajectory of their lives. By pointing out the realities of trading in many ways you simply add to their burden and this is very distressing.

A recent conversation sticks in my mind for all the wrong reasons. This person was in their early 60’s and had a trading pool of $30,000 and from this pool they wanted to draw between $30,000 and $50,000 per year and also buy a small place near an airport so they could travel regularly. It is when you hear this that you are required to take a deep breath before preferring an opinion because your opinion will always be the voice of reality. As I have learned over the years – reality is the last thing that people want.

There are many tales both tall and true of people doing extraordinarily well from trading. Most are familiar with the story of Richard Dennis, who along with Bill Eckhardt founded the Turtles trading group. Dennis is reputed to have turned a $1,600 loan from his family into a $200 million. And there is no rule I have come across in markets that says that this is not possible for everyone. However, it is important to recognize the difference between what are exceptional cases and what is the norm for the majority of traders. Trading is like any other human endeavour, there are a spectrum of abilities. Some do really well, some do really poorly and the majority are in the middle. There is no upper limit to how much you can make trading. You will not suddenly get a call from an exchange asking you to pleas stop and let someone else have a go. However, there is a lower limit and that is how much capital you have available. It is this asymmetric distribution that makes trading attractive because we only ever see the long tail of profitability stretching out to what we perceive will be life changing wealth. Much like a lottery. We don’t see the left hand side of the curve, which is the destruction of the capital or the big fat bit in the middle where we are just mediocre.

The point of this missive is not to be negative as to everyone’s prospects but to inject a note of realism into expectations. I have noted over the years that it is the lack of realism that brings traders undone. The traditional approach I have seen with traders is that they read a book on the weekend start trading on Monday, expect to buy a Porsche on Wednesday and move to Provence on Friday. When this doesn’t happen they throw their toys out of the pram and give up. Much like they have done with everything else, which is why they are in the position, they are. Trading is a grind, it is not as portrayed either in the news or in other forms of media. You do the same thing in the same way everyday – that is simply the way it is and most cannot cope with this. The reality of time and effort defeats their dream simply because it takes time and effort.