Porsche: The Hedge Fund That Also Made Cars 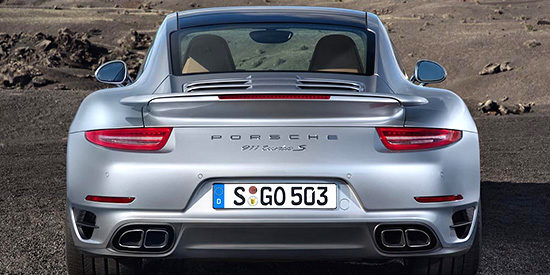 The luxury car manufacturer generated $13.5 BN in pre-tax profit, and sold a record 98,652 automobiles — a staggering $136K profit per car sold. Even for a luxury brand, the numbers seemed nearly impossible.

Upon closer inspection, $11.5 billion dollars of that profit wasn’t from selling cars — it was from speculating on financial derivatives: Porsche was furtively amassing a sizable position in call options to buy up Volkswagen shares. As a report from the BBC put it, Porsche was “a hedge fund with a carmaker attached.” In 2008, the car business was good, but the financial engineering business was even better.

The company’s CEO at the time, Wendelin Wiedeking, was the highest paid executive in all of Germany. He’d taken the helm of the company in 1993 when the once-fabled car-maker was bleeding money and at the edge of irrelevancy. When he took the position, he negotiated a seemingly moot provision in his contract that would give him 1% of the company’s annual profits as bonus — in the unlikely event the company ever turned a profit. The company was losing $150MM a year at the time; no one could’ve foreseen how lucrative that provision would turn out to be.

The company’s operational performance improved tremendously under Wiedeking’s decade-long management, and the company sold thousands of cars at very lucrative profit margins. And so, the CEO set his sights on an even bigger financial coupe: He’d acquire Volkswagen, the largest car manufacturer in Germany. At the time, Volkswagen produced 50 times more cars than Porsche. But, starting in 2005, the smaller competitor quietly bought up Volkswagen shares and options; by October 2008, Porsce announced that it controlled 74% of VW.

Categories: Banks and Finance, Get Your Shit Together, History and ScienceBy Chris TateOctober 29, 2014Leave a comment