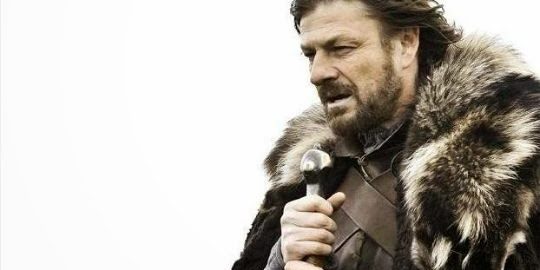 I very rarely write anything of a political or social nature simply because it is not really relevant to what the people who read this blog are interested in and to be honest I find such topics to be fairly lifeless and dry. However, one thing has been troubling me and it relates to perspective. Much of the Western world has been consumed over the death of the lion Cecil. Social media has been abuzz with declarations from media stars and personalities and this outpouring of outrage has been retweeted, reblogged and facebooked to death. I agree that trophy hunting is a low act and nothing screams sexual inadequacy louder than killing a  defenceless animal from a distance with a high powered weapon. However, I am left to wonder how much of this outrage is simply a convenience because it fits into a certain world view and how much of the outrage is simply manufactured. If nothing else it lacks perspective. To demonstrate this consider the table below. I looked at some statistics from various sources that I will link to below, and then simply divided these stats by 365 to give me a daily figure, not pure, not pretty but it conveys a message.

On the day that Cecil was shot the following occurred elsewhere in Africa.

These are per day figures, yet they attract no outrage, no tweets, no celebrities mouthing off about the evils of it all and I am left to wonder why.