What Would You Pay To Be Happy? 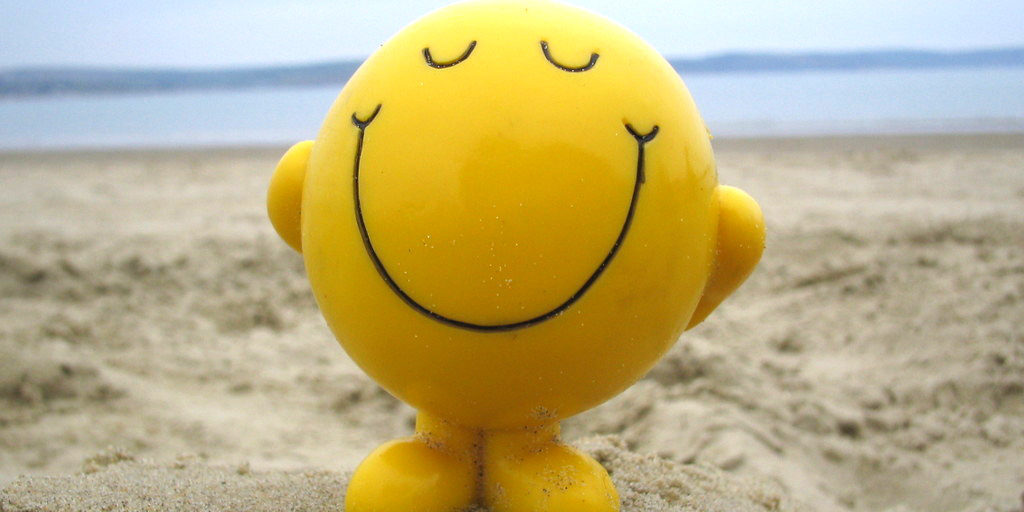 The happiest man in the world is a 67-year-old Buddhist monk called Matthieu Ricard. He starts his day sitting in a meadow in front of his hermitage in Nepal. He watches hundreds of miles of Himalayan peaks glowing in front of him in the rising sun. The scene “blends naturally and seamlessly with the peace he has within”.

Over the past 40 years Ricard has put in more than 10,000 hours of meditation: he is the supreme practitioner of what we now call “mindfulness”. When not gazing at Himalayan peaks, Ricard is likely to be found in the boardrooms and at the dining tables of the rich and famous. Ever since his “happiest man” diagnosis in 2008 – made after days of brain scans at the Laboratory for Affective Neuroscience at the University of Wisconsin – he has been an object of fascination for the powerful.

Solving the problem of human happiness is now firmly on the agendas of world leaders thanks to Ricard, the scientists who measured his brainwaves and economists such as Richard Layard. But their critics say that, best intentions notwithstanding, in creating happiness science these pioneers have grown a monster that is already being used to control humanity and – naturally – make immense riches.

In his maroon and orange robes, Ricard stands out at the January meetings of the World Economic Forum in Davos, where he is a regular participant. He leads meditation sessions there for the captains of industry, Nobel-winning academics and heads of state before they start their deliberations, and then joins them to debate the “Economics of Happiness”.

Categories: Aspiration, Get Your Shit Together, Trading PsychologyBy Chris TateMay 15, 2015