A Nods As Good As A Wink 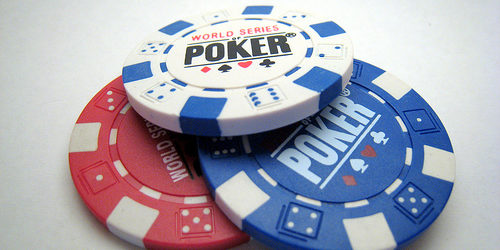 A new study led by the University of Exeter and Swansea University has pinpointed the changes in the brain that lead gamblers to react in the same way to near-misses as they do to winning.

The research shows that near-misses are underpinned by increases in the brain’s electrical activity, particularly in the theta frequency range – known to be involved in processing win and loss outcomes.

They found that these increases in theta are linked to both how severe someone’s gambling history is and how susceptible they might be to developing a future gambling problem.

Popular slot machine games, as found in many high street betting shops, have subtle ways of telling players not just whether they have won or lost, but also whether they ‘almost won’.