What Next For Behavioural Economics? 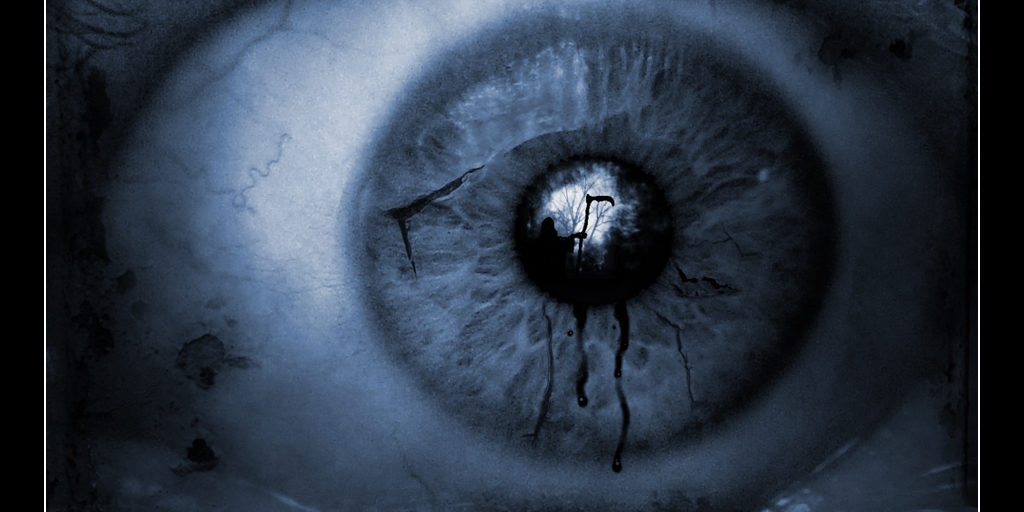 The past decade has been a triumph for behavioural economics, the fashionable cross-breed of psychology and economics. First there was the award in 2002 of the Nobel Memorial Prize in economics to a psychologist, Daniel Kahneman – the man who did as much as anything to create the field of behavioural economics. Bestselling books were launched, most notably by Kahneman himself (Thinking, Fast and Slow , 2011) and by his friend Richard Thaler, co-author of Nudge (2008). Behavioural economics seems far sexier than the ordinary sort, too: when last year’s Nobel was shared three ways, it was the behavioural economist Robert Shiller who grabbed all the headlines.
Behavioural economics is one of the hottest ideas in public policy. The UK government’s Behavioural Insights Team (BIT) uses the discipline to craft better policies, and in February was part-privatised with a mission to advise governments around the world. The White House announced its own behavioural insights team last summer.

Categories: Get Your Shit Together, History and Science, Trading PsychologyBy Chris TateApril 10, 2014