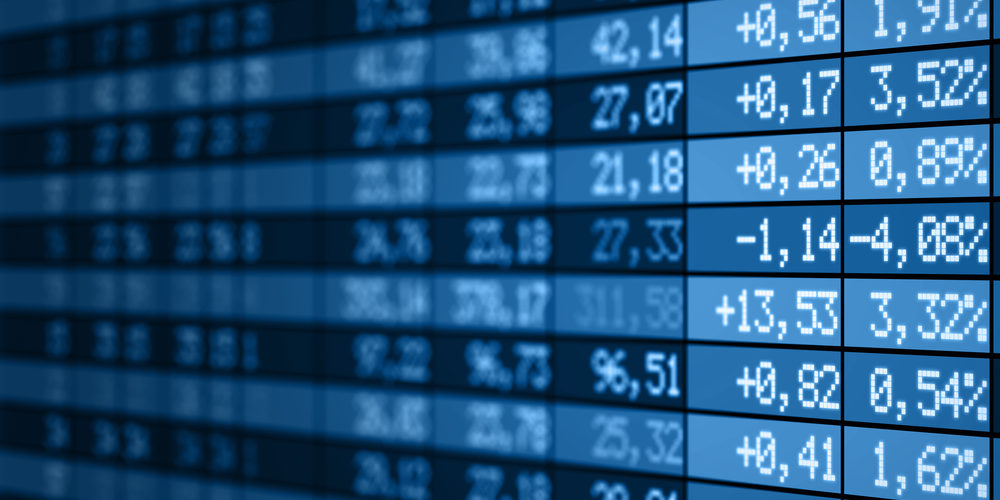 Within trading one of the things that is often missing is the need for perspective, the noise that accompanies the markets generally obscures what is actually happening. It also forces upon traders an unnecessary granularity on both their analysis and their emotional response. If you were anywhere vaguely near a radio, tv, website or paper today you would know that the technology heavy NASDAQ took another belting overnight. In fact it has prompted to like of Marc Faber to once again pronounce that the end of the world is coming. Faber to his credit has predicted 17 of the past 3 crashes – in fact he called the end of the world last year and the S&P500 promptly went up 9% and hit a new record high.

Within the concept of information management the central issue is one of focus – what is important and what is not. Allied to this is the notion of scale, over what time frame is something important and it is this that i think traders struggle with the most. Vivid headlines about the end of the world trigger all sorts of emotions in traders – none of them positive. As traders we effectively only in the present, this is the only time that matters to us, it is also the point in time where all trade management takes place. However, this Zen like quality is hard to generate when we are being bombarded by emotionally charged headlines. It is at times like this that a little perspective is a good thing.

If I were to only being reactive to short term news then when I opened up a website to see what had happened last night I might be greeted with a little graphic such as the one below.

This style of graphic is freely available from finviz.com and in this format it tells a sorry tale. It presents me with a sea of red for not only last night but also for this week. So if I were interested in or had invested in technology issues I might start to wet myself and if you were an intraday trader who was long these issues that might be an appropriate response.

However, consider the companion graphic below.

Instead of everything being doom and gloom all of sudden everything looks positive with technology stocks racking up an 18.6% gain for the last year. A change in perspective tells a different story.  The narrative has changed simply by changing perspective and as they say perception is reality. If my reality is that I have been long these issues for sometime then my perception is that markets are pulling back but, to me it is not the end of the world it is simply natural market forces at play. Part of the problem at present is an overwhelming inability for the media to accept that markets go down and sometimes they go down quickly. Financial journalism obviously does not have a subject called Gravity 101 – if they did they would know that markets go down. A lisstle bit of histroy shows that the NASDAQ 100 has actually been underwater since the tech wreck.

This is an underwater equity curve, it assumes that we bought the NDX as a stock and have simply held it. The giant red blob in the right hand side of the chart is the aftermath of the tech wreck – the level of the index has not recovered since then. This is a compelling example of financial gravity – sometimes prices go down and they dont recover. The key to surviving these times is to simply trade the plan not the noise. If you were a weekly trader who was long toe QQQ your signals and responses will be completely different to someone who trades 5 minutes charts. The problem is that both are subject to the same noise in terms of external influences.