Music in the brain 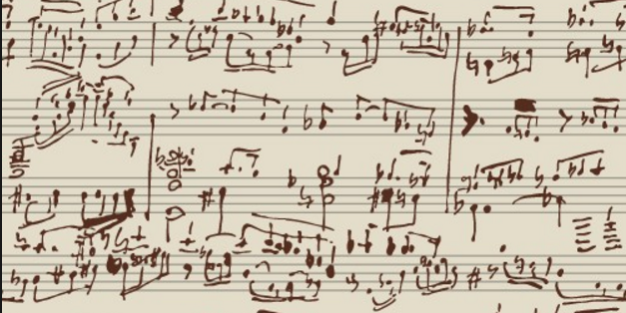 Scientists have long wondered if the human brain contains neural mechanisms specific to music perception. Now, for the first time, MIT neuroscientists have identified a neural population in the human auditory cortex that responds selectively to sounds that people typically categorize as music, but not to speech or other environmental sounds.

“It has been the subject of widespread speculation,” says Josh McDermott, the Frederick A. and Carole J. Middleton Assistant Professor of Neuroscience in the Department of Brain and Cognitive Sciences at MIT. “One of the core debates surrounding music is to what extent it has dedicated mechanisms in the brain and to what extent it piggybacks off of mechanisms that primarily serve other functions.”

The finding was enabled by a new method designed to identify neural populations from functional magnetic resonance imaging (fMRI) data. Using this method, the researchers identified six neural populations with different functions, including the music-selective population and another set of neurons that responds selectively to speech.