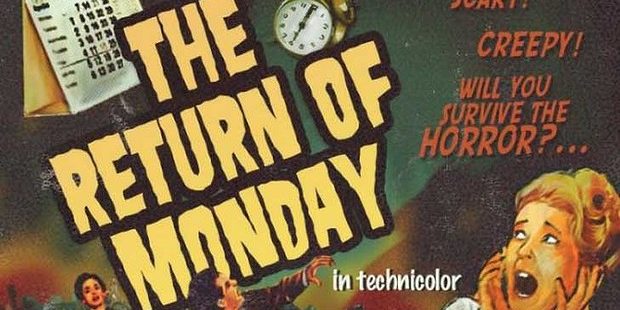 I might have to break out the textbooks and get my arse into gear…..

SARAH FERGUSON, PRESENTER: 93-year-old Elisabeth Kirkby has just about done it all. She was a soapy star in the risque 1970s hit TV show, Number 96. She then became a member of Parliament for the Democrats and received the Order of Australia medal. Today she’s become the country’s oldest PhD. Her thesis was a comparative study of the Great Depression and the Global Financial Crisis, both of which she lived through. Monique Schafter has her story.

GRADUATION CEREMONY SPEAKER: It’s my pleasure to introduce to you Elisabeth Kirkby, who’s Australia’s oldest university graduate, if you’ll forgive me, at the age of 93. And …