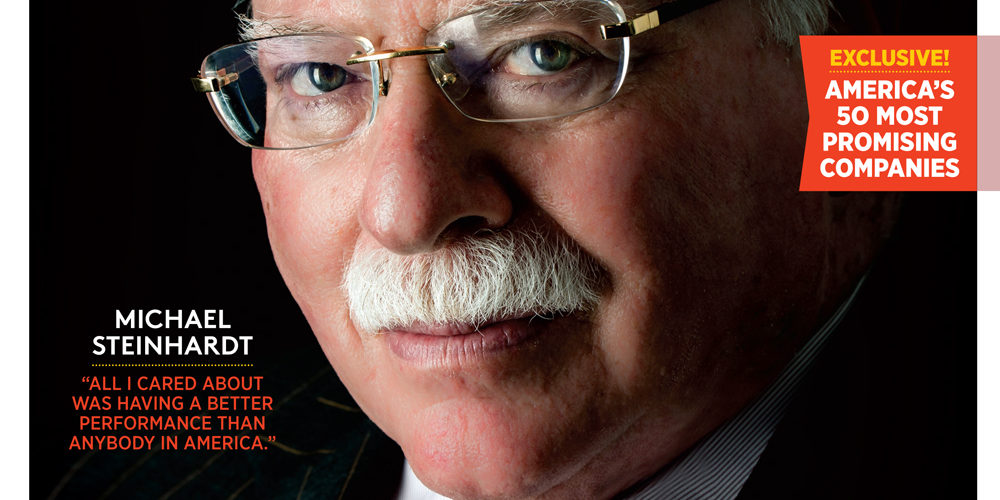 I first came across Michael Steinhardt in the original Market Wizards book. He always seemed to be a larger than life character with a wicked sense of humour – most of which was directed at hapless brokers.He retired from the hedge fund business many years ago but is now back apparently this time in a very different guise.

During the three decades that Wall Street grew up, morphing from a gentlemen’s investment club into a global financial colossus, Michael Steinhardt emerged as the world’s greatest trader. From 1967 to 1995 his pioneering hedge fund returned an average of 24.5% annually to its investors, even after Steinhardt took 20% of the profits. Put a different way, $10,000 invested with Steinhardt in 1967 would have been worth $4.8 million on the day he shuttered his fund. (The same investment in the S&P would have been worth $190,000.) It was a performance that landed him on The Forbes 400 in 1993, with a net worth estimated at more than $300 million.