Why The Media Is Crap 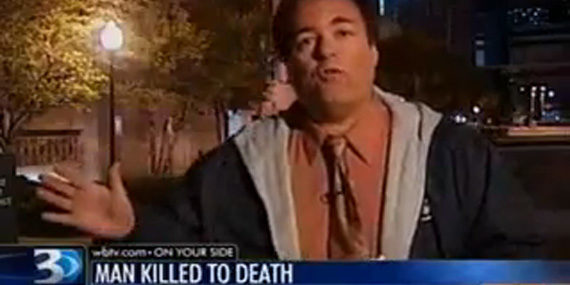 One of the greatest things that that traders/investors can do to improve their chances of success is to remove themselves from any form of contact with the mainstream media. The last thing you want to be doing is taking any notice of talking heads in the media. As evidence of this consider this piece of journalism from CNN regarding the tragic disappearance of MH370.

If you thought you heard the anchor float the theory that MH370 had flown into a black hole you heard correctly. Whilst expecting that someone with a degree in media studies (I watched tv for three years at uni) would not perhaps understand the nuances of black hole physics or the implication that a black hole large enough to swallow and aircraft would also be large enough to swallow our entire solar system. You might not expect them in the breath to reference the television programs the Twilight Zone or Lost as possible explanations for the disappearance of an aircraft.

If they cannot get their shit together on something as awful as this event imagine the rubbish that passes for financial journalism.