They Made Me Do It 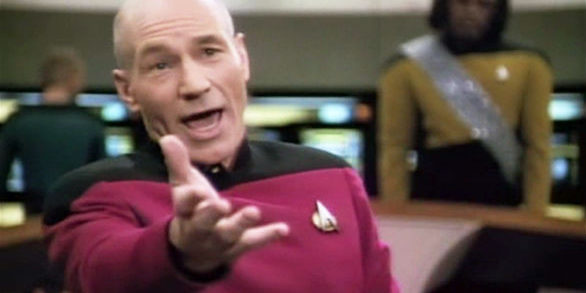 I came across this article and the end part which I have copied below caught me eye.

In the wake of the global financial crisis, the United States put a handbrake on the retail foreign exchange industry, limiting it to a maximum leverage ratio of 50:1.

However, in Australia, foreign currency brokers are offering leverage ratios of up to 500:1.

The Australian Securities and Investments Commission says the question of greater controls is one for Government, but it has repeatedly warned consumers that leveraged foreign exchange trading is a risky product.

However, victims of the Swiss franc meltdown argue that ASIC should have policed the industry more thoroughly.

“I’ve felt ASIC, acting as the Australian regulator for these financial institutions, should really take partial responsibility for the current mess,” an FXCM client told the ABC.

“We need ASIC to provide a safe, comfortable environment for any leveraged financial product for people to trade. Because this time it happened in the currency space, but who knows what is the next time bomb?”

Well f#%k me – what a surprise. The fact that someone got belted by trading positions that are far too large for their account is someone else’s problem. My head will fall off the day someone says – yep completely screwed that up, my fault entirely. Don’t hold your breath.

Categories: Currencies, Get Your Shit Together, Morons I have metBy Chris TateFebruary 13, 20151 Comment