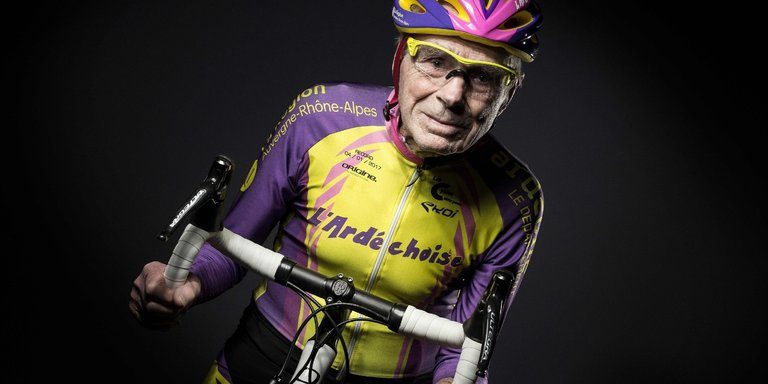 At the age of 105, the French amateur cyclist and world-record holder Robert Marchand is more aerobically fit than most 50-year-olds — and appears to be getting even fitter as he ages, according to a revelatory new study of his physiology.

The study, which appeared in December in The Journal of Applied Physiology, may help to rewrite scientific expectations of how our bodies age and what is possible for any of us athletically, no matter how old we are.

Many people first heard of Mr. Marchand last month, when he set a world record in one-hour cycling, an event in which someone rides as many miles as possible on an indoor track in 60 minutes.

Mr. Marchand pedaled more than 14 miles, setting a global benchmark for cyclists age 105 and older. That classification had to be created specifically to accommodate him. No one his age previously had attempted the record.