John Henry and the Making of a Red Sox Baseball Dynasty 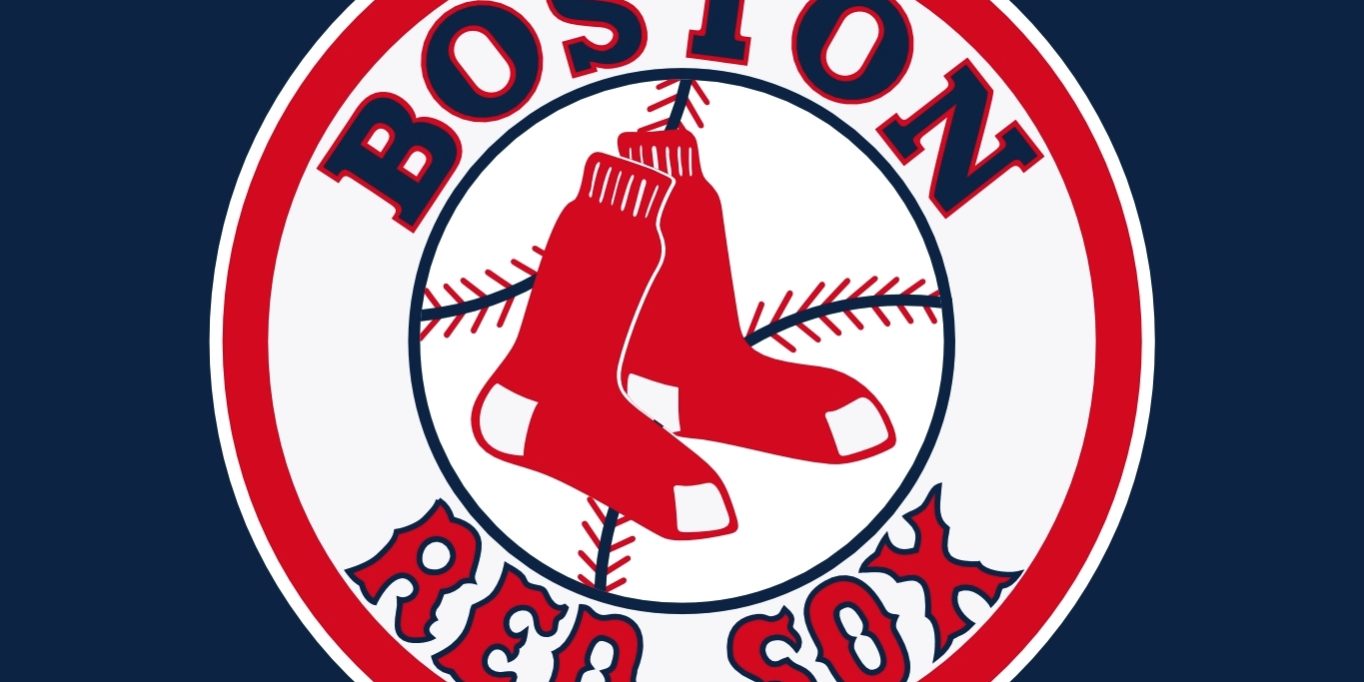 Then, in 1975, Henry’s father died. Suddenly, at 26, he was back in Arkansas and running a 1,000-acre farm. Farmers often guard against volatile crop prices by buying futures contracts to hedge risk. Henry began purchasing soybean and corn futures and soon realized he was more interested in futures trading than farming. As Seth Mnookin recounts in Feeding the Monster, his 2006 book on the Red Sox, Henry had an enormous tolerance for risk. After amassing soybean contracts on a hunch that prices would rise, then seeing them double, he sold to attend to a sick girlfriend—he was sure prices were going to climb higher. Instead, they collapsed. “It made me realize that trading by the seat of your pants probably wasn’t the best idea,” he says.

To rectify this, Henry embarked on a manic study of commodity price patterns, disappearing into the library for days at a time. “I did research all the way back to the 12th and 13th centuries, any market I could find,” he says. With little more than a calculator and a scratch pad, he built a mathematical model to profit from futures trading. “John’s insight was that he could make more money trading these instruments on speculative terms than he could by hedging crops,” says Kenneth Webster, who later ran Henry’s investment firm.