Is It Any Wonder Journalists Are Poor 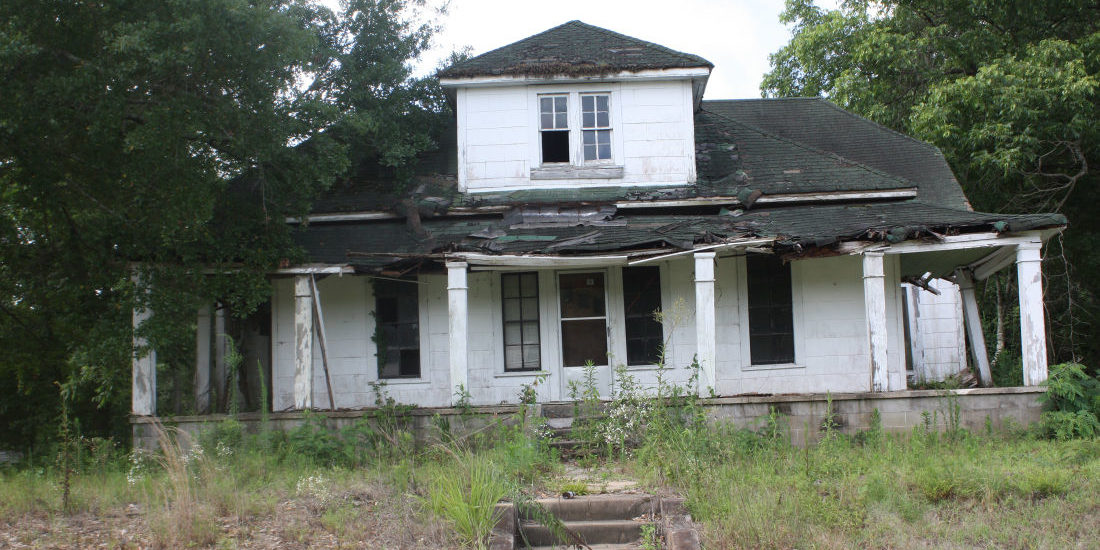 Occasionally you come across a piece of investment advice that is so poor that it makes you wonder what were they thinking – or perhaps not thinking. A piece appeared on Bloomberg last night and was later reprinted in the Fairfax press that is titled –Invest in Bitcoin, Even If It’s a Bubble. It then goes on to offer the following piece of logic to justify this invocation.

With bitcoin approaching the $10,000 mark and Coinbase, the bitcoin exchange, boasting more accounts than brokerage Charles Schwab, some preemptive consolation and advice are in order for people who stand to lose lots of money in a crash. First the consolation: Even if that money goes up in smoke, the investment will have helped make the world a better place. And the advice: There’s a way to profit from that too, by making side bets on other applications of the technology that powers bitcoin.

There are a few things I want to unpack within this statement. First and foremost – trading or investing is not a charity, it is a money making venture and the best way to help the poor is not to be one of them. Secondly you are not investing in a company so the notion that you are somehow providing working capital for a start up is flawed. You are trading a virtual currency, in this respect it is no different from trading one of the exotic currencies that already exist. If I were to extend this analogy I could say that buying the Botswana Pula that somehow I was making Botswana a better place.

That’s also the case with other unprofitable projects that are losing the investors a lot of money and may lose more in the future: Tesla, Snap, Uber. Investments in them may never pay off — or may only pay off for those who cash out at the right moment, like lucky investors in a Ponzi scheme. But they pay for humanity’s important advances, and for progress in entire markets.

This paragraph seems to confuse the venture capital market with secondary investment – ground floor investments in the companies mentioned by venture capital companies have paid off handsomely. Perhaps not so much for secondary investors who took part in the listing of Snap which has seen its share price do nothing but fall since listing. The mindset of a venture capitalist is vastly different from that of a trader. Venture capitalists as a rule are not investing their own money they are investing someone else – so if they burn through it they have all care and no responsibility, in much the same way find manager do. But again there is this confusion between a company such as Tesla which makes something versus a digital currency. They are not the same.

Techcrunch columnist Jon Evans writes that unless you’re an investor in the electric car company, Tesla’s purpose, as far as you’re concerned, is not necessarily to make money but “to pioneer fleets of smart mass-market electric cars, and the infrastructure to support them, and battery technology which is not limited to cars.” He draws an analogy with the Channel Tunnel between the U.K. and France — a disaster for its private investors but a success as a much-used piece of infrastructure. The billions plowed by cities into Olympic preparations can also be useful in that way: The housing and sports facilities for city dwellers wouldn’t have been built otherwise.

This is probably why Jon Evans is poor as well. My job in trading Telsa is to make money so I can buy their cars ( and other peoples) to be blunt I dont give a shit about aiding in the pioneering of technology because that is not really what investing in secondary markets is about. All secondary markets do is provide a mechanism for valuation based upon the markets vote as to who is in the charge – the bulls or the bears. Occasionally the secondary market will be used for capital raising but it is not as common as people think.

The hype may look silly. Variations on the herd instinct theme are often hilarious. But the hype serves a useful purpose, not just for the companies (or, in bitcoin’s case, the commodity) that appear to be its direct beneficiaries.

No hype merely reinforces that we have seen this all before and it all ends in tears – think of some of the outlandish that did nothing more than burn investors cash and contributed nothing. I have no idea if Bitcoin and other crypto’s will change the world although  until the power consumption problems of the various farms is solved it is unlikely.