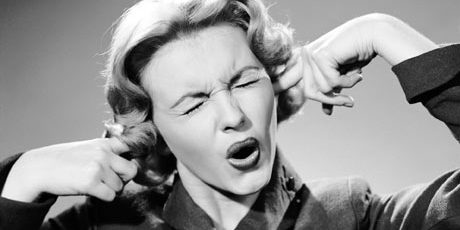 I have snipped the two quotes from the always interesting Lefsetz Letter which is ostensibly about the music industry but is actually about so much more.

The twentieth century was all about scarcity, making it to the top and then dominating. Today there’s so much information that you feel inadequate. It’s an endless buffet that never closes where you find yourself unable to resist taking one more bite, yet still believe there’s something you don’t know. Distribution used to raise certain elements above, if it was in the paper, if it was on TV, it was important. Now it just has to be on the Internet, and anybody and anything can be on the Internet.

I used to define trading as an information management exercise – now I class it as an noise information exercise. As I write this I have my phone next to me which is busy telling me what every market in the word is doing – it can load text, audio and video if I let it. All of the crap that comes from all of this sources does have an impact upon a traders psyche, even if it is not obvious at the time. The solution is a hard one – cut yourself off from news.

Whilst speaking at the AIA Conference part of my topic revolved around the impact that the financial media has on individuals and how it has no worth whatsoever and actually costs people money. My advice to those at the conference was to switch off, advice that they will completely ignore because they are locked into their own little narrative fallacy that the more you know the better your decisions. It is particularly unlikely they will switch off when they are being told they need to buy companies they like and which advertise on tv. No wonder 705 of retirees live below the poverty line – the advice they get is so staggeringly bad as to be criminal.

Used to be you only had to compare yourself to the people in your neighborhood, you drove a Chevy, they piloted a Cadillac. Today you compare yourself to everybody in the world. There were always princes, always oligarchs, but now you know their names and want some of what they’ve got. Even worse is those people with the Cadillacs… Now you can peer into their lives via Facebook and other social media. The somewhat rich flaunt it and you sit at home snickering that you haven’t got it.

I think there is an extension of this issue and that is that the internet makes stupid people famous and the stupider you are the more you are venerated.