I Bet Someone Thought This Was A Brilliant Idea 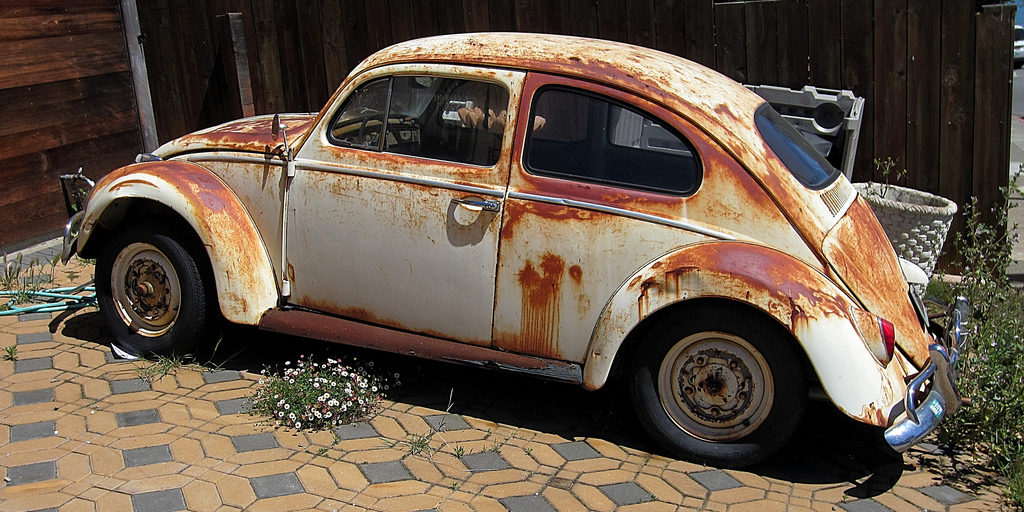 It sounds like the sinister plot of some straight-to-DVD movie. Since 2009, Volkswagen had been installing elaborate software in 482,000 “clean diesel” vehicles sold in the US, so that the cars’ pollution controls only worked when being tested for emissions. The rest of the time, the vehicles could freely spew hazardous, smog-forming compounds.

Suffice to say, regulators were livid once they caught on. Last Friday, the Environmental Protection Agency announced that Volkswagen had very flagrantly violated the Clean Air Act. Not only did the EPA order the German firm to fix the affected vehicles — which include diesel TDI versions of the Golf, Jetta, Beetle, and Passat — but the agency could end up levying fines as high as $18 billion. The Department of Justice is also contemplating criminal charges.

The scandal has only widened from there. On Tuesday, Volkswagenadmitted that some 11 million clean diesel cars sold worldwide contain software to fool regulators, with the vast majority of cars likely to be in Europe.

Volkswagen, in other words, is in deep shit. The CEO, Martin Winterkorn, announced his resignation on Wednesday. The company has halted US sales of its 2015 and 2016 clean diesel vehicles and now has to fix millions of existing cars. It has already set aside $7.3 billion to deal with the problem. Meanwhile, VW’s stock price has been plummeting, with the company losing one-third of its market cap in the last week:

I do struggle to understand how for some people greed is such a powerful motivator that they will behave in the most appalling ways. I am quote certain that within the minds of those responsible there is such a powerful form of cognitive dissonance justifying what the actions they took. In their own minds they are probably surprised by all the fuss. I had a conversation with a criminal barrister mate several years ago and he had a theory that there were two types of criminals. the first were simply too stupid to formulate a world view where in their actions had consequences. These are the sort who walk into the local service station and rob it in full view of the security cameras. Apparently, this sort of criminal is stunned when the police knock on their door.

The second sort believed they were simply too smart to get caught – these apparently are your traditional white collar criminals and politicians. They also believe they are insulated by their money and influence. In the case of the US banking/finance sector this has certainly been true.

To get a sense of the damage done to VW’s share price here is an updated chart. Although the fallout to date does seem mild.

Categories: Get Your Shit Together, Morons I have metBy Chris TateSeptember 24, 20158 Comments