How to Overcome Your Fear of Failure 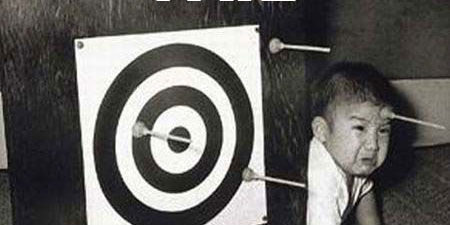 A client (who I’ll call “Alex”) asked me to help him prepare to interview for a CEO role with a start-up. It was the first time he had interviewed for the C-level, and when we met, he was visibly agitated. I asked what was wrong, and he explained that he felt “paralyzed” by his fear of failing at the high-stakes meeting.

Digging deeper, I discovered that Alex’s concern about the quality of his performance stemmed from a “setback” he had experienced and internalized while working at his previous company. As I listened to him describe the situation, it became clear that the failure was related to his company and outside industry factors, rather than to any misstep on his part. Despite that fact, Alex could not shake the perception that he himself had not succeeded, even though there was nothing he could have logically done to anticipate or change this outcome.

People are quick to blame themselves for failure, and companies hedge against it even if they pay lip service to the noble concept of trial and error. What can you do if you, like Alex, want to face your fear of screwing up and push beyond it to success? Here are four steps you can take:

Can Meditation Make Us Better Traders And Investors?
June 1, 2020

Investment Risk is about the Extreme and the Unseen
June 1, 2020