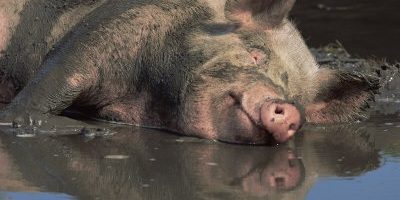 Good performance, mediocre results or even downright ugly returns. When it comes to hedge funds, it scarcely matters. Even as some investors begin to sour on these high-priced stock pickers, the top fund managers still haul in enormous paychecks.

The 25 best-paid hedge fund managers earned a collective $11 billion in 2016, according to an annual ranking published on Tuesday by Institutional Investor’s Alpha magazine.

Even managers who had a tough year were able to cash in. Nearly half of the top-25 earners made single-digit returns for their investors, a lackluster sum in a year when the Standard & Poor’s 500-stock index was up 12 percent, accounting for reinvested dividends.

The top earner of 2016 was James Simons, the former code breaker for the National Security Agency and the founder of Renaissance Technologies, who made $1.6 billion. Ray Dalio, the founder of Bridgewater Associates who is best known for his philosophy of “radical transparency,” came in a close second with $1.4 billion. Further down the list was Robert Mercer, the co-chief executive of Renaissance and one of the biggest backers of Donald J. Trump’s presidential campaign, who earned $125 million.

Note to self I must correlate the total compensation taken by hedge fund managers versus the industries actual return. My guess is that it will show a bunch of greedy bastards making a fortune whilst those stupid enough to invest with them make nothing.