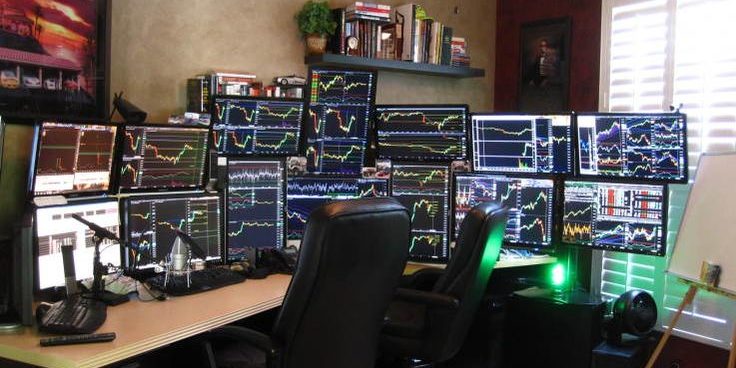 Hey look, they caught the guy who caused the flash crash of 2010! His name is Navinder Singh Sarao, and he lives in London and in 2009 he asked someone to help him build a spoofing robot:

On or about June 12, 2009, SARAO sent an email to a representative of his FCM in which he explained that he “need[ed] to get in touch with a [] technician [at the company that provided his trading software (“Trading Software Company #1″)] that will be able to programme for me extra features on [the software],” namely, “a cancel if close function, so that an order is canceled if the market gets close.”

Sarao was trading E-mini S&P 500 futures contracts, but he wanted a more convenient way to not trade them, so he e-mailed his FCM (futures commission merchant, i.e. broker) for help automating that. The idea is that he would put in a big order to sell a whole bunch of futures at a price a few ticks higher than the best offer. So probably he wouldn’t sell any futures, since he wasn’t offering the best price. But he had to keep constantly updating his orders to keep them a few ticks higher than the best offer, to make sure that he didn’t accidentally sell any futures as the market moved. And that’s a bit of a pain, so he programmed an algorithm to do it for him. Though he also seems to have done similar things manually, to support the algorithm’s efforts, or to stave off boredom while the algorithm did its thing.