Your genes affect your betting behavior 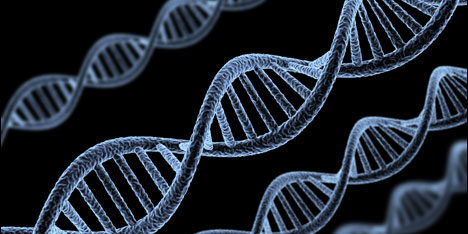 Researchers from the University of California, Berkeley, National University of Singapore and University of Illinois at Urbana-Champaign (UIUC) have shown that betting decisions in a simple competitive game are influenced by the specific variants of dopamine-regulating genes in a person’s brain.

Dopamine is a neurotransmitter – a chemical released by brain cells to signal other brain cells – that is a key part of the brain’s reward and pleasure-seeking system. Dopamine deficiency leads to Parkinson’s disease, while disruption of the dopamine network is linked to numerous psychiatric and neurodegenerative disorders, including schizophrenia, depression and dementia.

While previous studies have shown the important role of the neurotransmitter dopamine in social interactions, this is the first study tying these interactions to specific genes that govern dopamine functioning.

“This study shows that genes influence complex social behavior, in this case strategic behavior,” said study leader Ming Hsu, an assistant professor of marketing in UC Berkeley’s Haas School of Business and a member of the Helen Wills Neuroscience Institute. “We now have some clues about the neural mechanisms through which our genes affect behavior.”