Do What You Say You Are Going To Do 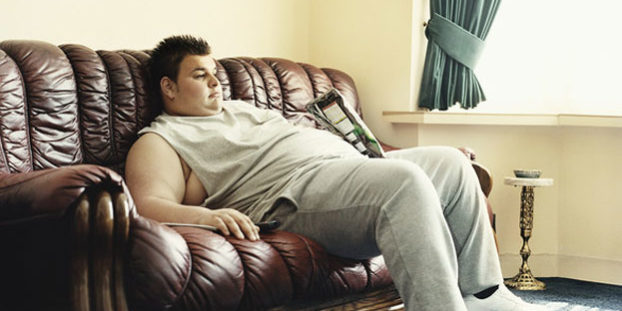 Today has been clean out day for part of my email archive and as usual it is filled with the detritus that you pick up over the months.  But this clean out is slightly different because it had a distinct theme, this folder was full of emails from people who were promising to develop stuff, send stuff, contribute stuff and generally do stuff. And how much of this stuff did they actually do…..Fuck All.  The biggest culprits seemed to be the people who inhabit LinkedIn which seems to be Facebook for people with jobs. I have probably half a dozen messages from people saying they are developing this and that piece of software and they would like input into it. Fine I say – send it over and it wouldn’t surprise you to note that none of them ever have.