I Couldn’t Possibly Cheat At Home – That Would Be Dishonest. 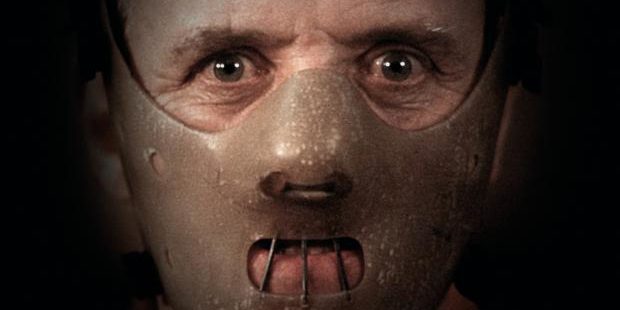 The inability of those employed by banks and other financial institutions to behave morally and ethically has over recent times has become interesting research fodder for those who look at human behaviour. One of the most interesting recent forays into the field of behavioural finance has come from The University of Zurich. Economists Michel Maréchal, Alain Cohn and Ernst Fehr, wanted to investigate whether bankers are actually more liable to cheat or whether this was simply an assumption made by the public based on a few very high profile scandals.

The methodology for this investigation was quite simple but very effective. The experimenters got the participants to fill in a questionnaire. Respondents were then split into two groups. The first group were questioned about their role within the organisation they worked for. These were fairly innocuous question such as where in the bank they worked or what their role was. The second group were asked about their life outside of work – work related questions were avoided. The aim of this questioning was to prime the groups as to their identity, those questioned about work answered the questions as bankers. Their identity was anchored in their professional perception of themselves. Those questioned about their life outside of work were anchored to their private life. The experimenters wanted this group to think of themselves as everyday people.

Following this priming both groups participated in a game where they were told to flip a coin and record the result. They were also told it was an online test so nobody could check their results. Ahead of the toss they were told that certain results would generate a cash bonus.

As one would expect there was a significant dichotomy in the results. Despite the opportunity to do so, those who identified with their everyday persona did not cheat whereas those that identified as bankers cheated in droves. The degree of cheating by those who identified as bankers was significant – more than 25% of of the test cheated. The opportunity to earn a cash reward on the presumption of not being caught was too much for the banking group to resist.

To make certain that this was not simply a matter of framing a professional persona as opposed to an everyday identity the researchers tested other professions. These other professional when promoted to think of themselves in a professional capacity did not cheat more. This says a great deal of the culture of such organisations that simply thinking of yourself as a banking primes you to lie and cheat and in an interesting twist the test respondents thought that bankers would lie and cheat more than prison inmates. Those who thought of themselves as bankers tended to excuse their behaviour by believing that such behaviour was expected of them and so in some ways they felt they were merely conforming to type. This in itself is both an interesting justification and fascinating reflection of the culture in finance.

Much has been made of these results and possible implications for the banking industry. It has been suggested that if it is being prompted to think as a banker that generates immoral behaviour then these prompts should be removed if possible or in some way muted. This is an interesting concept which, however, fails to address the notion of the financial predation by higher functioning psychopaths which is a subject examined by Olivier Mesly and Richard Maziade in their article Bankers and Functional Psychopathy: The Risk of Losing Everything. It had been somewhat grandiosley postulated 1 in 10 employed in the finance sector was a psychopath. Messy and Maziade quite rightly dispute that claim and instead use the more sophisticated and nuanced term functioning psychopath.From a personal perspective I have certainly noticed a preponderance of functioning psychopaths in my 30 plus years in the industry.

If the summation of Mesly and Maziade is correct then simply changing the decor and making a few minor cultural tweaks will not change the overall behaviour of an industry. Particularly, if that industry is run by functional psychopaths. As to what would work I dont know – it is certainly self evident that the current regime of punishment is not working. Nor is the level of oversight of the industry. Once again we come back to the notion of the culture of an organisation and how that culture is generated and fostered. Without some means to engender a more oral workplace the same financial scandals that have plagued us for the past few years will undoubtedly repeat themselves.