Closing the gap between behavioral science and business 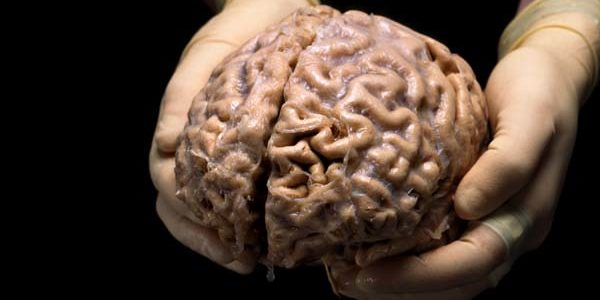 It is a strange time to be a behavioral scientist in business.  When I left my PhD program almost ten years ago to focus on real-world applications, I spent the majority of my first few years explaining over and over what behavioral scientists actually did.  Now, I regularly get inbound requests to speak at large companies and books by Adam Grant, Dan Ariely, Jonah Berger, Angela Duckworth, Amy Cuddy, Barry Schwartz, and others sell millions of copies.  Executive confidence that behavioral science is both valid and interesting has seemingly never been higher.

And yet hiring behavioral scientists to explicitly apply what they know has remained somewhat rare.  When I left Microsoft, I got far more recruiter inbound based on my background in startups and venture than I did in behavioral science, despite being considerably better at the latter.  And while there are a few corporate behavioral science groups, like Om Marwah’s burgeoning team over at Walmart, Steve Wendel’s at Morningstar, Charlotte Blank’s at Maritz, Prasad Setty’s at Google, and Jeff Helzner’s at AIG, by and large the Fortune 1000 seems to love behavioral science without actually applying it.

There is a fundamental gap here.  How can executives believe in behavioral science, espouse its virtues and recommend its writings, and yet not be investing in its application to their own companies?  Surely it can’t be all TED talks and no desire to see it work?