I Am Clearly Missing Something 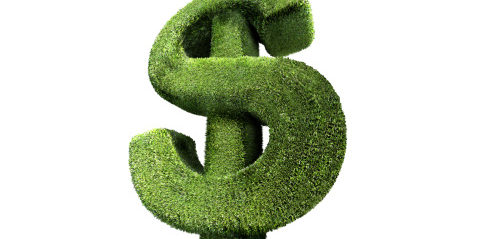 There is something in the rationale of people choosing hedge funds as a vehicle that I am not getting. The sales pitch must be amazingly slick or people are still captive to the false narrative that hedge funds are enrichment vehicles for someone other than the manager.

Investors poured $70.9 billion into hedge funds in the first seven months of 2014, despite average returns of only 2.82% year to date.

New data from Eurekahedge shows European hedge funds took in $33.4 billion as of July 2014, up from $29.4 billion last year at this time.

The evidence is overwhelming that if you want simple equity exposure then you are much better off buying an ETF – your performance will be staggeringly better than the hedge fund you choose and you wont be reamed by fees.