Can a Stock-Trader-Turned-Convict Start a New Life? 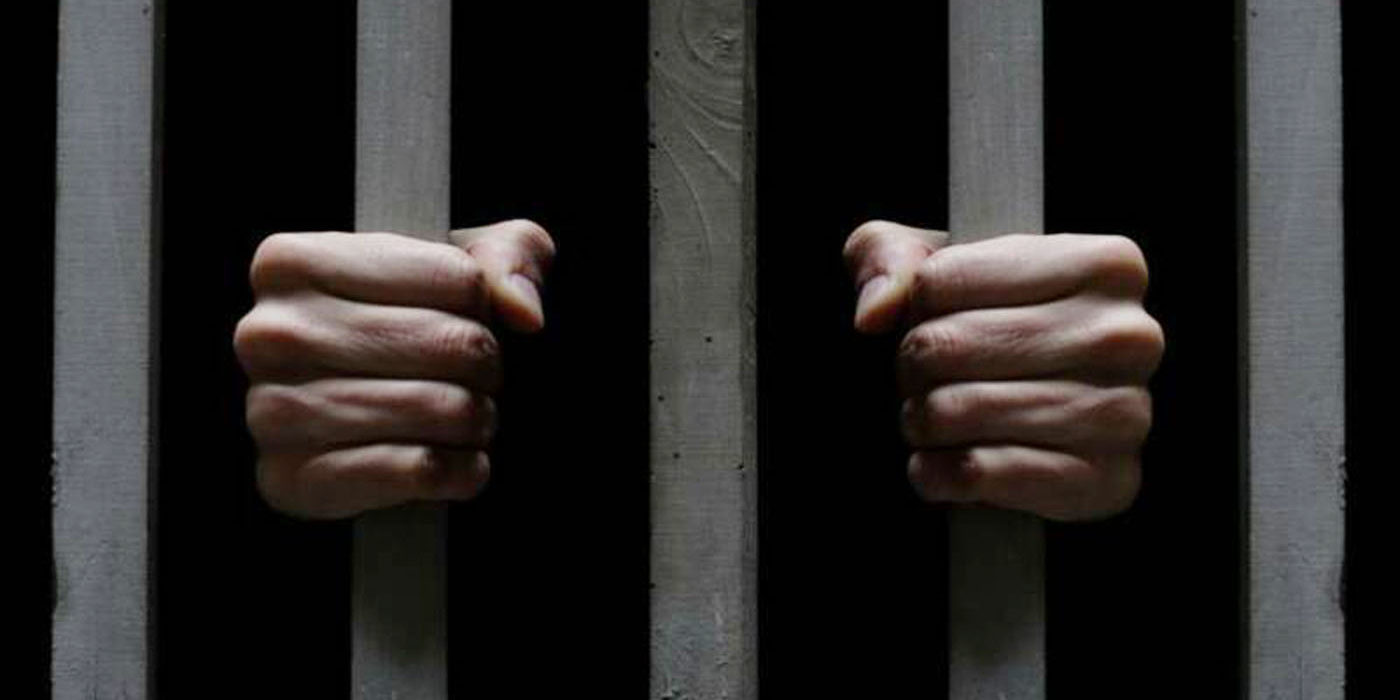 One day in the middle of 2008, Sakhawat Khan, a Silicon Valley chip engineer, walked into a small house near the back of his two-acre property that his wife, Roomy, a stock trader, used as a home office. Roomy and Sakhawat met when they were electrical-engineering students at Columbia University. After graduating, Sakhawat started inventing, eventually gathering some 30 semiconductor patents to his name. Roomy, who was more outgoing in social situations and more restless in her appetite for risk, was drawn to Wall Street and joined Galleon Group, a New York hedge fund run by the charismatic, bullish trader Raj Rajaratnam. In 1999, she struck out on her own to trade technology stocks. She thrived. Riding the Internet boom, she said, she had amassed a paper fortune of $50 million.

“I am not kidding when I say I had money,” Roomy told me when I met her recently. “I had a lot of money.” In the late 1990s, the Khans moved out of their house in Sunnyvale, Calif., — Roomy called it a “khudd,” a Punjabi word for “hole” — and bought a 9,000-square-foot mansion in Atherton, the wealthiest town in Silicon Valley. They paid $10.5 million, all cash. The house had a pool, a tennis court and more than half a dozen marble fireplaces. They gave lavish parties for their friends and once, on a whim, spent $50,000 on wine.

Categories: Banks and Finance, Get Your Shit Together, Trading PsychologyBy Chris TateMarch 1, 2015