All Bubbles End With A Bust 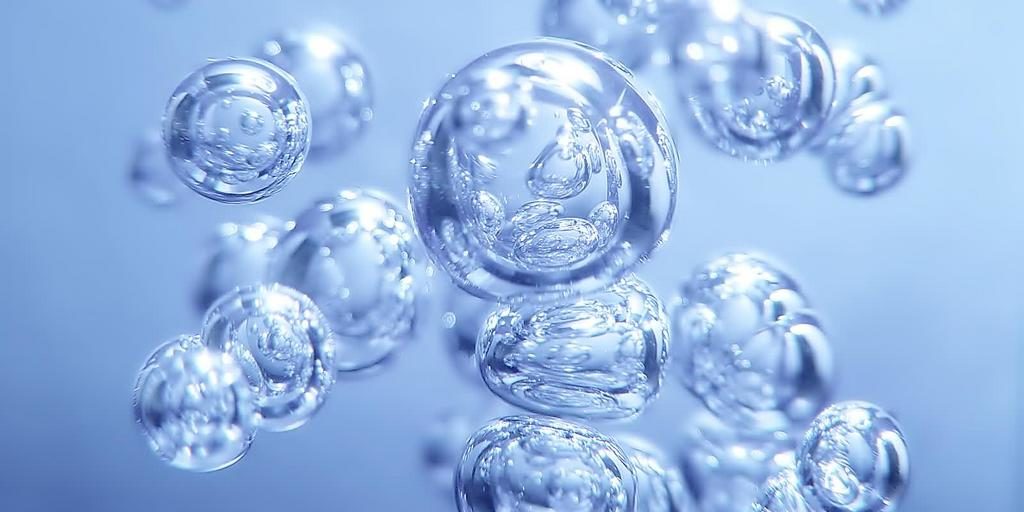 One of the charts I occasionally look at is the RBA cash rate – I do so not because I think it is of any value whatsoever in making trading decisions but because it a wonderfully instructive prism through which to look at the psychology of people making long term investment decisions. The chart below tracks the cash rate since 1990.

Since 1990 there have been two extended periods of easing – the first in the early 1990’s that lasted about 135 weeks and the current period which is of a similar duration. My observation of people when they comment on the cash rate is that they base their decision making or interpretation on what has happened since the last easing – that is they suffer from an extreme form of recency bias. It as if the cash rate only exists from one quarter to another. Contained within this bias seems to be the notion that rates have only ever fallen. Looking at the chart above tells a different story – easing is followed by tightening which is in turn followed by easing. During this century the cash rate has been at an average value of above 4.5%. I do admit that averages are a blunt problematic tool but it does illustrate that where we are now in the cycle is probably an outlier just as the very high rates of the late 1980s were.  Outliers tell us something important because they illustrate the notion of regression to the mean. Within all systems regression to the mean is a key feature of all distributions and there is nothing we can do about it. Distributions are like thermostats that swing around a central value – overshooting and then retracing and this cycle repeats for as long as the system is in existence.

What this means for people whose investment decisions are based upon the cash rate is fairly obvious.

Categories: Economy, Get Your Shit Together, History and ScienceBy Chris TateJune 16, 20151 Comment