Barclays Manipulated Gold as Soon as It Stopped Manipulating Libor 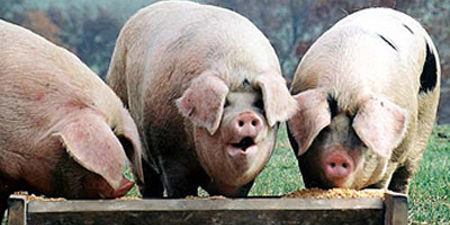 And still no one is in prison….

If you were writing a paranoidfantasyof gold price manipulation you’d be hard pressed to come up with something more on the nose than the U.K. Financial Conduct Authority’s order against Barclays. It has everything; it is the benchmark of manipulation by which all future manipulation will be measured. Well, this or Libor. Delightfully, this manipulation occurred on June 28, 2012, the day after Barclays was fined 290 million pounds for manipulating Libor. They just really wanted to perfect their manipulating technique.1

And oh did they! For starters, they manipulated the most manipulable thing imaginable: Digital options. Former Barclays precious-metals exotics trader Daniel Plunkett, who also settled with the FCA (for a £95,600 fine and an industry ban), sold a customer a digital option that would pay $3.9 million if the 3 p.m. London gold fix on June 28, 2012, was above $1,558.96, and zero if it was at or below that barrier.2 So right there the temptation is obvious: If you’re around the barrier, you can save $3.9 million by pushing prices down just a little bit.3 As it happens, the gold price on June 28 was just above the barrier, so a bit of selling by Plunkett could move his client out of the money and make him a bunch of money.