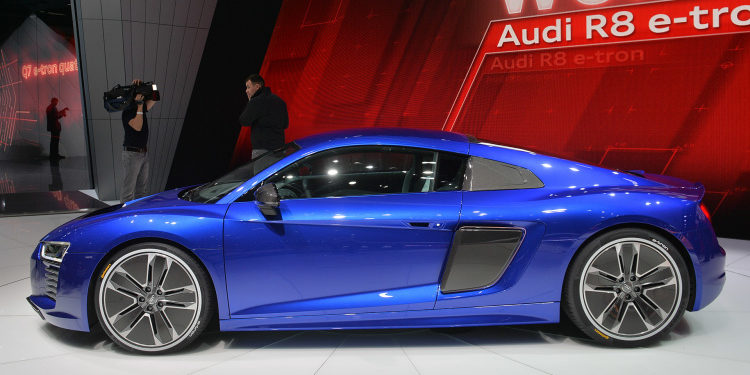 I was also reading a review of this bus in one of my car mags. In the review they have a small cut away box that lists the vital statistics of the car and the data box ends with a Pro’s and Con’s section and one of the drawbacks they listed was that it was thirsty. Such comments always intrigue me, not necessarily because if you are paying nearly 300k for a car you really couldn’t give a monkeys bum what the fuel economy is, but for what they reveal about the mindset of people. The people who review such cars can never afford to own them so their mindset is still locked into that way of thinking – to them fuel economy is an important thing, its part of a poverty pack mindset. For people who can afford them what it costs to run is completely irrelevant.

The Billionaire Who Wanted To Die Broke . . . Is Now Officially Broke
September 22, 2020