An astonishing record – of complete failure 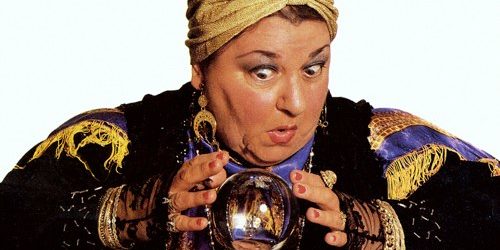 In the 2001 issue of the International Journal of Forecasting, an economist from the International Monetary Fund, Prakash Loungani, published a survey of the accuracy of economic forecasts throughout the 1990s. He reached two conclusions. The first was that forecasts are all much the same. There was little to choose between those produced by the IMF and the World Bank, and those from private sector forecasters. The second conclusion was that the predictive record of economists was terrible. Loungani wrote: “The record of failure to predict recessions is virtually unblemished.”

Now Loungani, with a colleague, Hites Ahir, has returned to the topic in the wake of the economic crisis. The record of failure remains impressive. There were 77 countries under consideration, and 49 of them were in recession in 2009. Economists – as reflected in the averages published in a report called Consensus Forecasts – had not called a single one of these recessions by April 2008.

Categories: Economy, Get Your Shit Together, Morons I have met, Trading PsychologyBy Chris TateJune 6, 2014