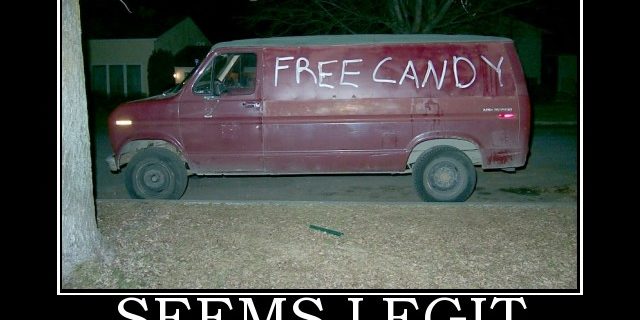 Mind you this prediction is brought to you by the people who predicted an 87% chance of a crash last year……I must have been dozing on the couch when that happened. Note to self for this year – pay more attention to crashes.

I do love a well thought argument which for these individuals goes along the lines of. A few people we know who are permanent bears think the world is going to end so we make up a bullshit number and apply it to our selected sources. The intriguing thing about idiot pronouncements such as this is that when they get it wrong there is absolutely no contrition at all, it is business as usual making stupid pronouncements. This is what happens when people have no skin in the game, my guess is that if you looked at the trading accounts of these folks you would see that they were either not short or had no positions at all. If I was 99.9% certain that markets were going to crash I would be arse deep in short positions.