At Kodak, Clinging To A Future Beyond Film 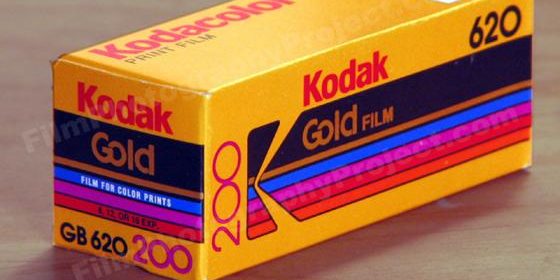 The story of Kodak fascinates me – the company that invented the digital camera 1975 was eventually sent broke by it.

What happens after a tech company is left for dead but the people left behind refuse to give up the fight? At Kodak the answer is to dig deep into a legacy of innovation in the photography business and see if its remaining talent in optics and chemistry can be turned into new money in other industries.

Once a household name as big in its day as Apple and Microsoft have been for later generations, Kodak was part of everyday life, its film — sold in a yellow box — recording births, vacations, weddings. And then Kodak became a cautionary tale about what happens when a tech company is slow to change. For Kodak, the advent of digital photography was ruinous. Today it has $2 billion in annual sales, compared with $19 billion in 1990 when consumer film was king. It now has 8,000 employees worldwide; it had 145,000 at its peak.

Since emerging from bankruptcy, the company has mostly served niche film markets — there are still a few die-hard directors who refuse to shoot digital — and provides equipment for printing newspapers, on packaging and the like. Much of its revenue comes from legacy businesses. For Kodak’s new chief executive, along with veterans like Mr. Taber, the key to survival is in its research legacy, thousands of patents and a coterie of scientists who are making new discoveries.