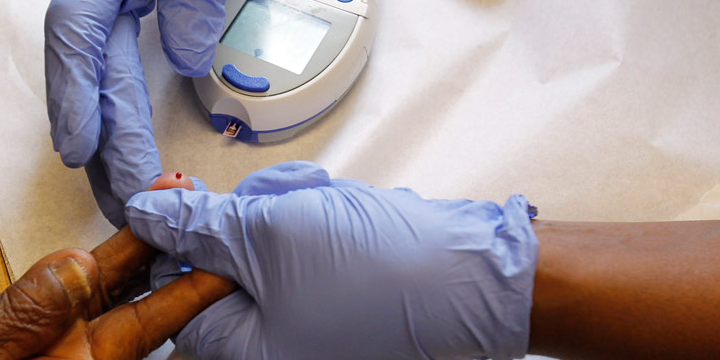 Particularly relevant for those of us who are getting on a bit.

Robert Aronowitz, a historian of medicine and medical doctor at the University of Pennsylvania, points out that when drug companies are able to treat people who might become sick, as opposed to patients with symptoms, the market is a lot larger. Once put into the at-risk category, they might be taking medication for the rest of their lives. Aronowitz gives hypertension (high blood pressure) as an example: a risk factor for heart disease and stroke, it makes the arteries more prone to blockage and rupture. The first drugs developed for hypertension were used to treat people showing obvious signs of spiking pressure, such as shortness of breath and nosebleeds. Next, the medications were extended to people without symptoms who nonetheless had hypertension upon measurement – a systolic pressure (when the heart is pumping) of above 140, and a diastolic pressure (when the heart is at rest) of above 90. These patients, a much larger population, numbering in the tens of millions, had to be screened to be identified.

The threshold of what constituted a safe level of blood pressure ‘was gradually lowered’, writes Aronowitz. ‘And finally a new disorder, prehypertension, was defined and promoted, such that another segment of the population could be screened, labelled, and treated.’ ‘Prehypertension’ represents a systolic pressure of between 120 and 140, and a diastolic pressure of 80 to 90. Those ranges used to be considered normal, but not anymore.