Why Its Good To Be Wrong 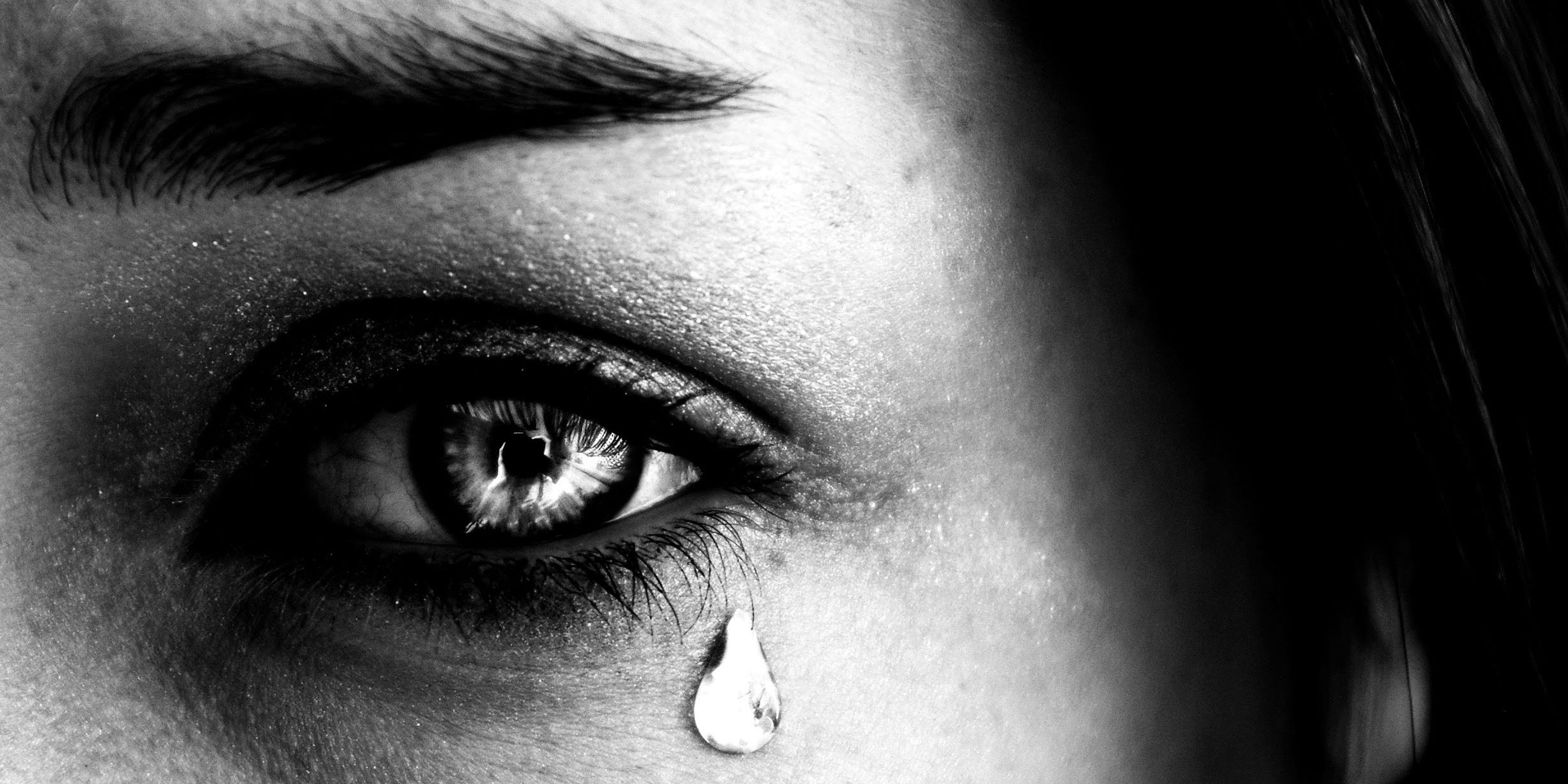 That human beings can be mistaken in anything they think or do is a proposition known as fallibilism. Stated abstractly like that, it is seldom contradicted. Yet few people have ever seriously believed it, either.

That our senses often fail us is a truism; and our self-critical culture has long ago made us familiar with the fact that we can make mistakes of reasoning too. But the type of fallibility that I want to discuss here would be all-pervasive even if our senses were as sharp as the Hubble Telescope and our minds were as logical as a computer. It arises from the way in which our ideas about reality connect with reality itself—how, in other words, we can create knowledge, and how we can fail to.

The trouble is that error is a subject where issues such as logical paradox, self-reference, and the inherent limits of reason rear their ugly heads in practical situations, and bite.

Paradoxes seem to appear when one considers the implications of one’s own fallibility: A fallibilist cannot claim to be infallible even about fallibilism itself. And so, one is forced to doubt that fallibilism is universally true. Which is the same as wondering whether one might be somehow infallible—at least about some things. For instance, can it be true that absolutely anything that you think is true, no matter how certain you are, might be false?

What? How might we be mistaken that two plus two is four? Or about other matters of pure logic? That stubbing one’s toe hurts? That there is a force of gravity pulling us to earth? Or that, as the philosopher René Descartes argued, “I think, therefore I am”?

Category: Get Your Shit TogetherBy Chris TateNovember 12, 2017Leave a comment