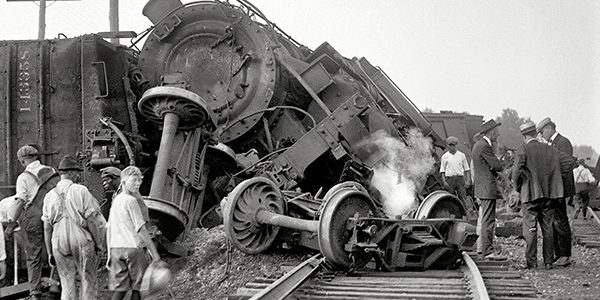 The ongoing saga of Valeant and its capacity to make dickheads out of apparently the hedge fund industries best and brightest intrigues me because it displays the power of the narrative over rational decision making. Consider that hedge fund managers are the highest paid individuals in the world and for their multi billion dollar salaries they deliver a return that is less than simply buying an ETF. The chart below is of Valeant – this chart shows nothing other than price, volume and a long term moving average. Ask yourself this simple question – is this a stock you would be long?

Your answer should be no, in fact it is most likely as a sane individual you would have begun dumping the stock as it collapsed under heavy volume. Such a decision makes you smarter than individuals who manage billions of dollars because apparently total hedge fund losses from the rout in Valeant are now somewhere north of $5.3 billion. Pershing Square run by Bill Ackman and Ubens ValeAct Holdings are each said to be down around $700 million each.  Both of these funds are majority shareholders in Valeant. Apparently, the situation is worse for some smaller hedge funds who in a profound display of recklessness have over 20% of their total capital invested in Valeant.

What is so fascinating to me is that these geniuses are so wedded to their own narrative fallacy and the protection of their own ego that they seem to operate without any for of self awareness and without any form of plan. To my untrained eye it seems the only requirement to run a hedge fund is to have a good sales team and no plan for when your luck runs out.

Categories: Banks and Finance, Get Your Shit Together, Morons I have metBy Chris TateMarch 28, 2016