Touring Can’t Save Musicians in the Age of Spotify 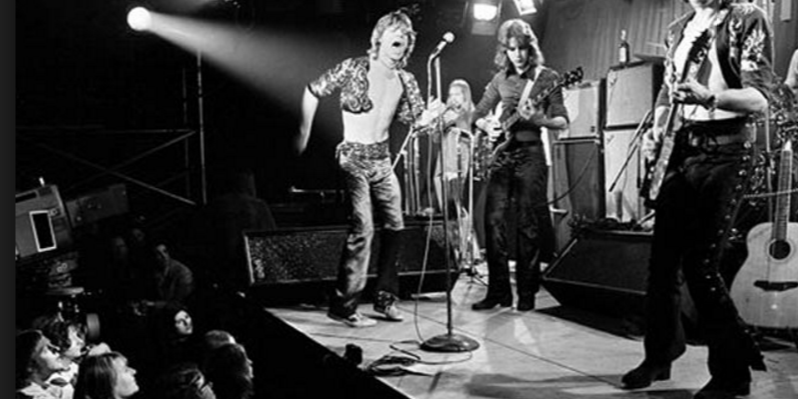 Every couple of months, I see another post in my Facebook feed about a band that was cut off by an 18-wheeler or skidded on a patch of black ice and rolled their van into a ditch. Some members are injured, and they’re launching a Kickstarter campaign to pay for medical bills and to get back on their feet.

My heart (and often, money) goes out to them. But if you need to crowdfund your hospital costs, you were never on your feet to begin with. After many years as a touring artist myself, I’m honestly surprised that the person in that ditch has never been me.

Touring is, of course, the most ancient business model available to artists — and in many ways, it remains a vital part of their livelihood, even while the surrounding industry undergoes major upheaval to accommodate the new paradigm of streaming music. In response to the shift in revenue sources, standard recording contracts now intrude into the numerous nonrecording aspects of an artist’s career. But the advice given to the creative generators of this multibillion dollar industry is still one that would be recognizable to a medieval troubadour: Go on tour.

And yet from a business standpoint, it’s hard to find a model more unsustainable than one that relies on a single human body. This is why we have vice presidents, relief pitchers and sixth men. When applied to music’s seemingly limitless streaming future, the only scarce resource left is the artists themselves. You would think the industry would protect such an important piece of its business model, but in fact, the opposite is true.

The Economics of the Beatles vs. the Rolling Stones
January 12, 2022