The Steve Jobs You Didnt Know 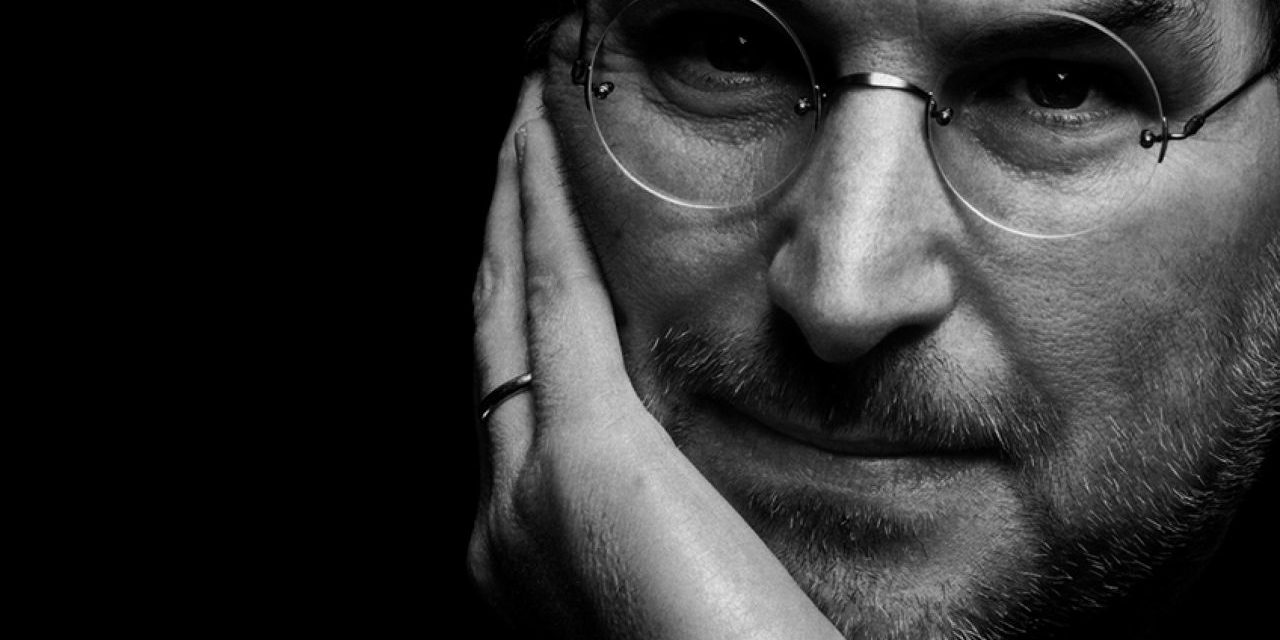 Revisionism after death is also an interesting phenomena.

According to Apple CEO Tim Cook, he first learned about Steve’s need for a liver transplant in January 2009. By that time Steve wasn’t coming into the office at all, and Cook would visit him at home just about every day. He started to worry that things might finally be headed in a fatal direction. “It was terrible going over there day after day and talking with him, because you could see him slipping,” says Cook. Steve was starting to look alarmingly frail. He developed ascites—an accumulation of fluid in the peritoneal cavity, which caused his belly to protrude in a ghastly fashion—and he just lay in bed all day, gaunt and tired and irritable.

He was on the list of people in California who were awaiting a liver transplant. This isn’t a list that can be gamed. In fact, Steve’s chances of getting a donor were not good at all.

One afternoon, Cook left the house feeling so upset that he had his own blood tested. He found out that he, like Steve, had a rare blood type, and guessed that it might be the same. He started doing research, and learned that it is possible to transfer a portion of a living person’s liver to someone in need of a transplant. About 6,000 living-donor transplants are performed every year in the United States, and the rate of success for both donor and recipient is high. The liver is a regenerative organ. The portion transplanted into the recipient will grow to a functional size, and the portion of the liver that the donor gives up will also grow back.