A Plug In Lamborghini – That Cant Be Right 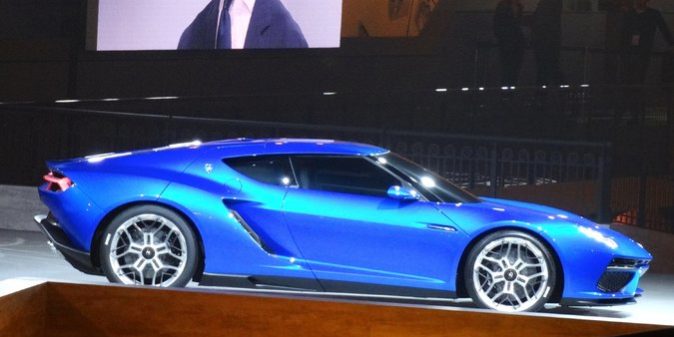 The 910 in its nomenclature refers to the total horsepower output from the combination of its 5.2-liter V10 engine and three electric motors. The number 4 alludes to the fact it is all-wheel-drive. The LPI is an Italian acronym signifying the rearward location of its engine.

While the Asterion name, taken from Greek mythology, seems to deviate from the brand’s custom of naming its cars after fighting bulls, Stephan Winkelmann, Lamborghini’s chief executive, was quick to point out a legitimate connection.

“Asterion is the proper name of the Minotaur, which itself was a hybrid character; half man, half bull,” he said.

The Asterion is capable, when using its full power, of three-second zero-to-62-m.p.h. launches, and a top speed of nearly 200 m.p.h., Lamborghini said. It can also travel about 30 miles in all-electric mode.