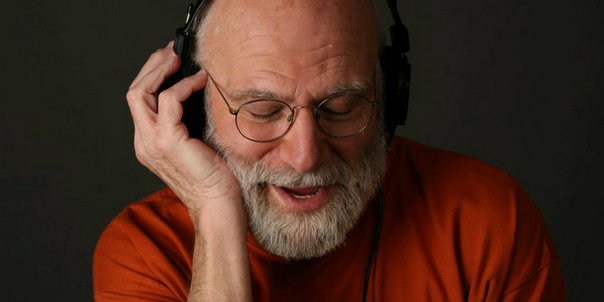 ONE NIGHT IN 1940, a bomb tumbled out of the sky into a garden in North London, exploding into thousands of droplets of white-hot aluminum oxide, which cascaded over the lawn. The buckets of water that the inhabitants of the house at 37 Mapesbury Road—two Jewish doctors and their sons—poured on the fire only fed its chemical vehemence. Amazingly, no one was hurt, but the brilliance of the bomb left an indelible image in the mind of Oliver Sacks, who was 7 years old the night it fell.

The thermite bomb was the second of two delivered to Mapesbury Road during the war. The first, a 1,000-pound monster, landed next door, but failed to explode. Sacks remembered both scenes vividly while writing the memoir he published last October, Uncle Tungsten: Memories of a Chemical Boyhood. After the book was published, however, the neurologist and author learned that his memory had deceived him, as memories made unreliable by disorders of the brain had played tricks on the minds of the subjects of his books. His brother Michael told him that, on the night the thermite bomb fell, in fact, they were both away at boarding school.