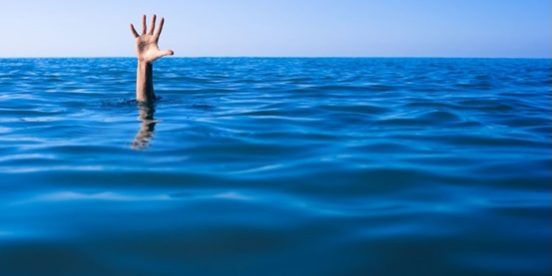 IN 1990 hedge funds were still rare birds; 500-odd funds managed around $40 billion, mostly for rich individuals. Few people understood what they did or bothered to find out. By the end of 2015, the sector had mushroomed to include nearly 9,000 funds managing roughly $3 trillion. Along with private equity, the industry was classed as an “alternative asset”, attractive to pension funds and endowments. But a recent wave of fund closures, and the expectation that more will follow, suggest the industry’s era of stratospheric growth may be in the past.

On the surface, fund closures are the norm in a cut-throat industry: every year hundreds of fund managers call it quits, only to be replaced by yet more would-be masters of the universe. But the gap between closures and launches is narrowing (see chart). In the first nine months of last year 785 new funds were launched and 674 were closed, according to Hedge Fund Research (HFR), compared with figures of 814 and 661 over the same period in 2014. In 2016, for the first time since the worst of the financial crisis, there may be more closures than launches, says Amy Bensted of Preqin, a data provider.