Hedge Funds Trail Stocks by the Widest Margin Since 2005 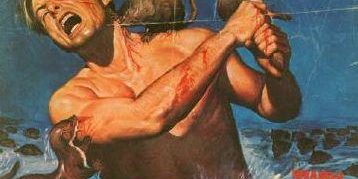 “It has been difficult for hedge funds on the short side,” said Nick Markola, head of research at Fieldpoint Private, a $3.5 billion Greenwich, Connecticut-based private bank and wealth-advisory firm. “Funds were defensively positioned. Central bank action did bode well for equities and made for a more challenging environment for hedge funds.”

Drunkenmiller puts this excuse into context –

Hedge funds, which stand to earn about $50 billion in management fees this year based on industrywide assets, are underperforming the benchmark U.S. index for the fifth year in a row ….