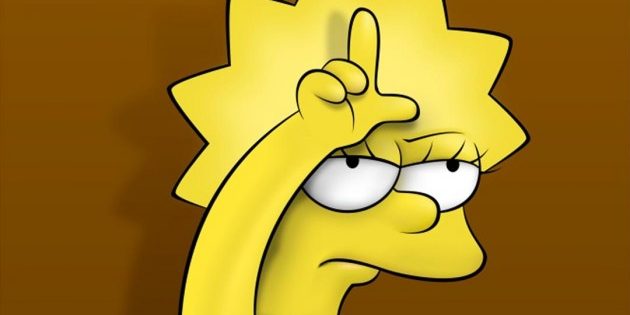 Here is my idea for running a hedge fund – open the fund- take everyone’s money – buy an index ETF and then bugger off. I will be hailed a genius because I will trounce 99.9% of all other hedge fund managers.

More hedge funds closed their doors in 2015 than at any time since the financial crisis, according to new research, as turbulent markets dragged down the industry’s performance.

Last year was the worst year for liquidations since 2009, with 979 funds closing, up from 864 in 2014, according to data from Hedge Fund Research. The fourth quarter of 2015 also saw the fewest new hedge funds starting up since 2009, with just 183 openings compared with 269 in the third quarter.

Categories: Banks and Finance, Get Your Shit Together, Morons I have metBy Chris TateMarch 24, 2016Leave a comment