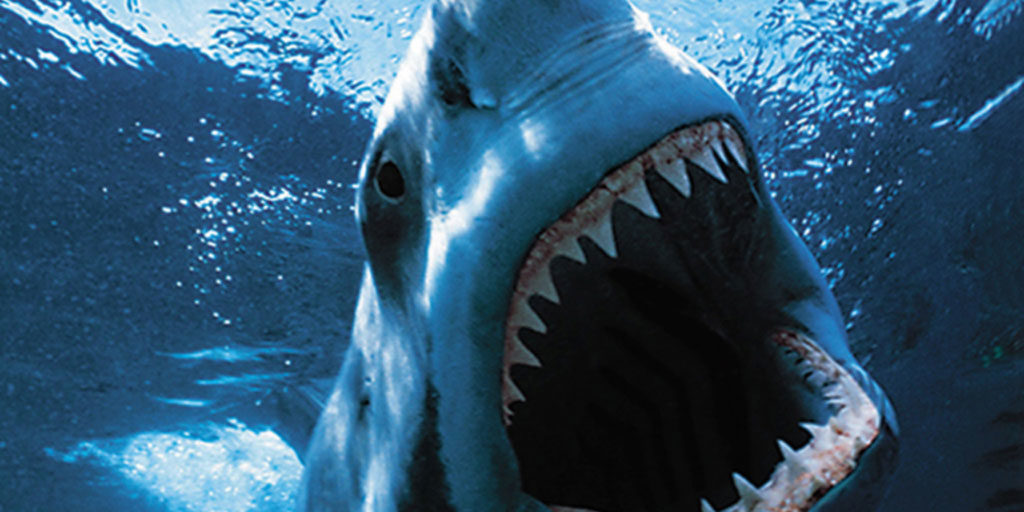 As the year draws to a  close on a down note my inbox is full of wonderful end of the year offers promising me that they can save me from the next crash, which is very kind of them. These offers are a mix of divine prediction and the packaging and selling of common tools such as continuously plotted ATR lines as if they were magic and only discovered yesterday. What they all have in common is that they confuse hazard and risk, this confusion leads to them both being treated as the same thing when in fact they are quite different.

As an example going to the beach presents you with a variety of hazards, you could get sunburn, you could drown, be stung by a blue ringed octopus or attacked by a shark. Hazard is something that has the potential to harm you – note it is potential. Risk is the likelihood of a hazard causing you harm. Each of these are hazards and can be graded and assigned a risk, the risk would run from likely in the case of getting sunburn through to highly unlikely in the event of a shark attack.

To put this in the context of being in the market – the fact that the market can move contrary to your position is a hazard, it has the potential to harm you. It is here that trading differs from the real world. For example the only way to avoid the risk of being attacked by a shark is to never go in the water. The risk of being attacked by a shark is infinitesimally small but it an be reduced to zero by never going in the water. The risk once you are in the water is largely out of your control – you are at the mercy of the wonderfully random nature of the world. Markets are slightly different in that you can modulate risk and in many cases you can define the risk you wish to be exposed to by the judicious application of tools such as system diversification, money management and perhaps most importantly stop losses. You are exposed to a hazard but you can control the risk or likelihood that the hazard will cause you harm.

The problem with the emails I get is that they conflate these two issues – they treat hazard and risk as being identical when they are actually separate entities. Therefore, the mechanisms by which you use to deal with them are quite separate and their management is quite simple. And as a New Years gift if you want to save yourself from the next crash whenever that may be you may do one of two things.