How Good Of Them 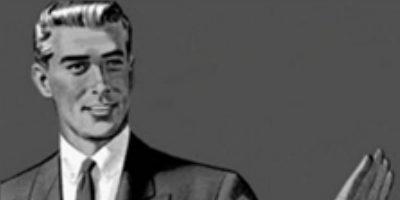 Goldman Sachs Group Inc has told its summer investment banking interns not to stay in the office overnight in a bid to improve working conditions for its junior staff. The move, according to company sources and confirmed by a Goldman spokesman, illustrates how Wall Street banks are seeking to curb excessive hours worked by young employees who see internships and entry-level jobs as a chance for a lucrative investment banking career. Goldman has told its new crop of summer banking interns they should be out of the office between the hours of midnight and 7 a.m. during the week.

Back in the day I had a mate who was a serious clever clogs ( think Dux of everything) who upon finishing his MBA (when MBA’s were not a dime a dozen) was offered a position at Boston Consulting. Based upon the hours he worked as an intern he calculated that he would be working for around $15 an hour. So he went back to engineering.

Category: Get Your Shit TogetherBy Chris TateJune 19, 2015Leave a comment