How to Go Broke In Style 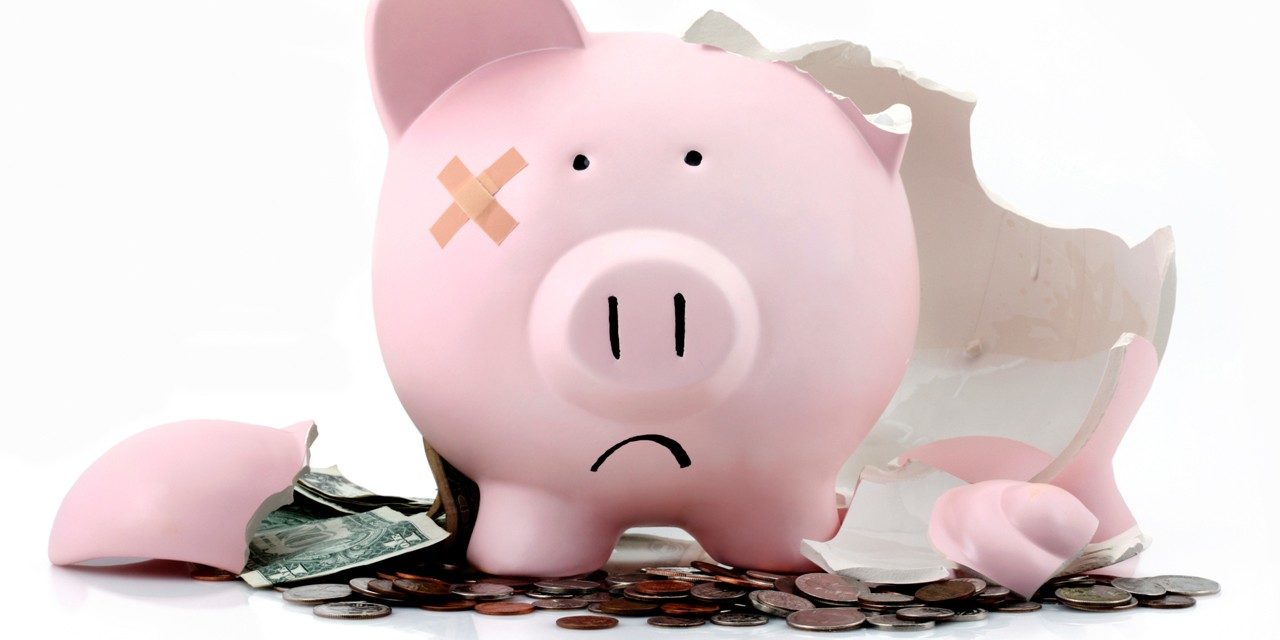 I have to admit the amount of money some folks can go through in a very short period of time is quite amazing….

Over 60% of NBA players reportedly go broke within five years of retirement. Iverson, who retired from the NBA in 2010, fell right into that trap.

In his heyday, Iverson had expensive tastes. According to TMZ, his monthly expenses included $10,000 for clothes, $10,000 for groceries and household items, $10,000 for entertainment and restaurants, and $1,000 for dry cleaning. But that was just the tip the iceberg — a 2012 court filing suggested Iverson was burning through about $360,000 per month, with $126,000 going toward various creditors and mortgages. At the time, Iverson was still earning $750,000 annually from endorsements, but that was not enough to cover those crippling expenses.

The lesson here is that everyone — including the highest-paid NBA players — must live within their means. An annual income of $750,000 makes you a member of the one percent, but even earnings that high can be quickly drained by frivolous purchases. A few years into his career, Iverson deserved to enjoy the fruits of his success, but some of those most excessive indulgences, including several multi-million dollar mansions, have only added to his financial woes.

Categories: Get Your Shit Together, Morons I have metBy Chris TateMay 17, 2015Leave a comment