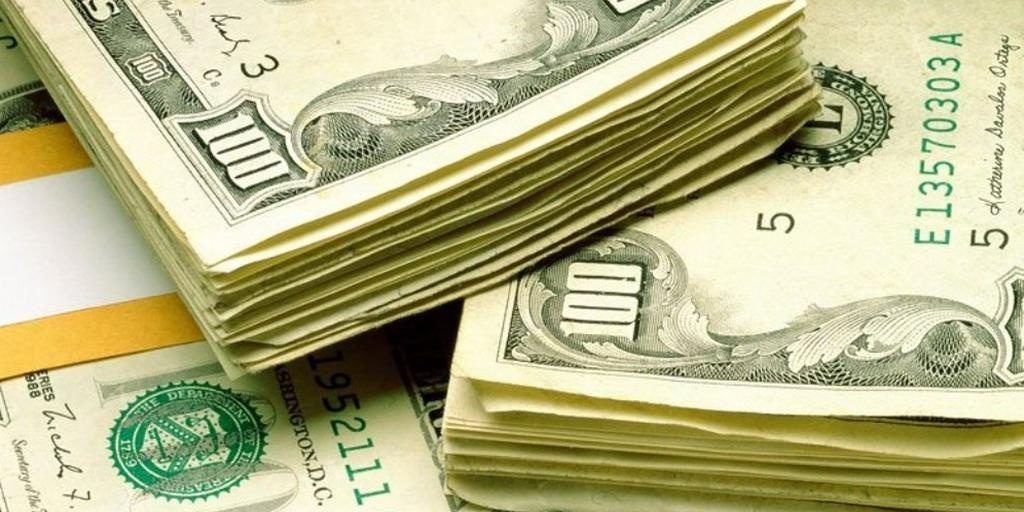 Since I was playing around with YTD performance I thought I would isolate a handful of currency pairs and see how they did and as you can see from below they are a mixed bunch.

Variations in performance are generally by themselves not that interesting, after all its a market and it depends upon variation for its survival. However, when we get performance data like this we can have a little bit of a look at correlations and link relative performance to correlation. In the table below I have coloured those correlations at +90% or above blue and those at -90%  or above red.

Correlations are interesting from an academic perspective but there is a little bit of a problem. It is often assumed that correlations are fixed and whilst they can have a degree of stability over time this is a false assumption. The second problem is their relevance to traders who just take signals as they occur and here their relevance tails off. Granted if you are prudent in your exposure to a given currency then you will find yourself cut off from pursuing certain trades. For example if you had been long EURUSD, AUDUSD and GBPUSD at the same time then you dont have three positions but rather one. This sort of dilemma is something each trader needs to manage within their own trading universe as I dont think there is a hard and fast rule that applies to everyone.